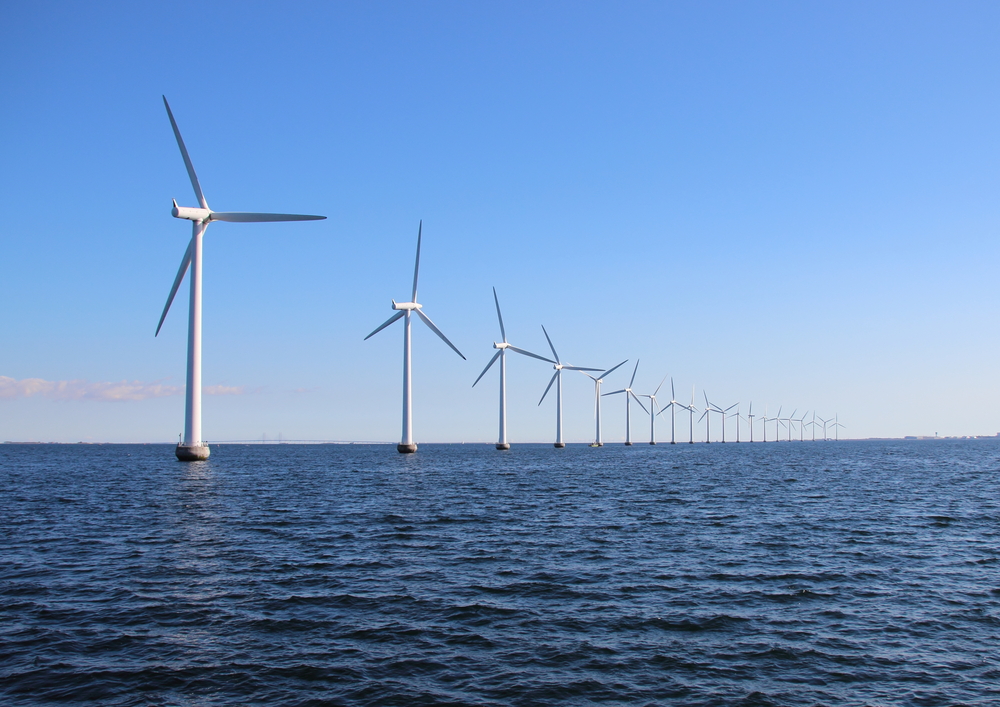 Wikinger offshore windfarm is located in the German waters of the Baltic Sea, approximately 34km north-east of the island of Ruegen, and near the maritime borders of Denmark, Sweden, and Poland. The project was authorised in May 2007 and the pile testing campaign began in October 2014. Construction of the project commenced in 2015, while the plant was inaugurated in October 2018. Electricity generated at the windfarm is sufficient to power more than 350,000 German households and offset 600,000t of CO2 emissions a year.

Mane's long term client Semco Maritime was awarded a series of electrical work scopes over many years, starting in 2019, with Mane the agency supplying personnel. The electricians chosen to see through the campaign, are as trusted as they are experienced. Now with ever developing knowledge of the asset, they will continue to service the project for years to come. The chosen electricians had gained the needed experience on Hornsea already, becoming familiar with Semco's processes and standards. This was easily transferred to a new project, with the more senior technicians now showing new candidates what is expected on the project.

This was another chance for Mane to strengthen their reputation for a quick turnaround. The right selections were found by accessing the ever-growing database of competent candidates and use of modern recruitment tools, as well as attractive advertising. The energy teams job is made much easier given the support of the experienced admin/payroll teams and stand-alone compliance team. Effortless onboarding and due diligence make for a streamline and time-saving process.