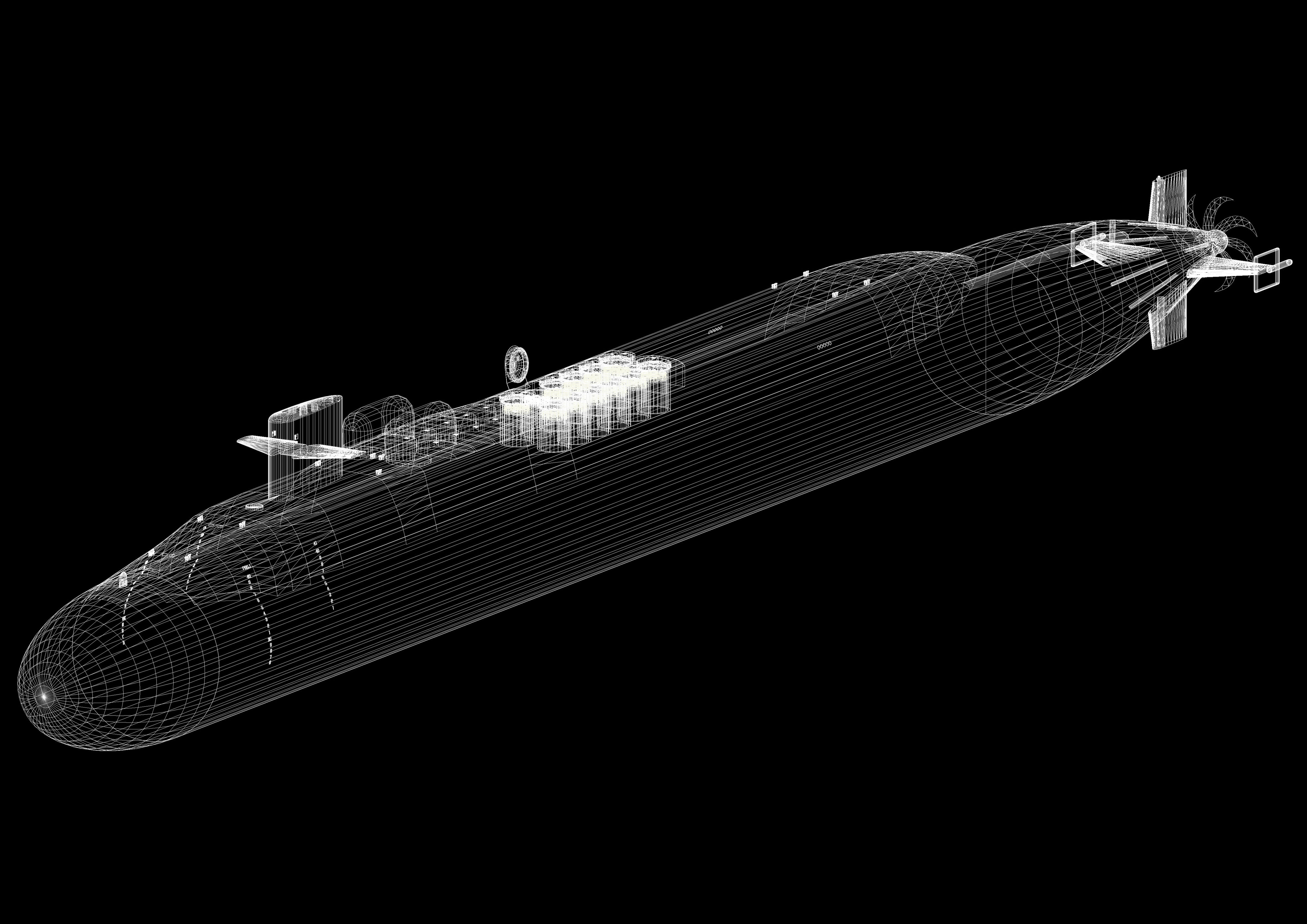 Working with some of the world’s largest ‘prime’ defence sub-contractors in the Marine, Submarine and Marine based defence systems, MANE take huge pride in delivering permanent and contract/temporary resources to support the development and production of the latest Warships, Carriers, Special Forces craft and submarines.

We don’t only work with the large Primes, our Defence team also recruit talent for many of the SME’s who design, develop and integrate specialise sub-systems.

Through the network our Defence team has developed in recent years, we are able to tap directly in to Royal Navy service leavers, as well as finding industry specific experts around disciplines such as Radar, Sonar, sub-system integration and In-service support.

Some of the recent roles placed within the Sea domain include: