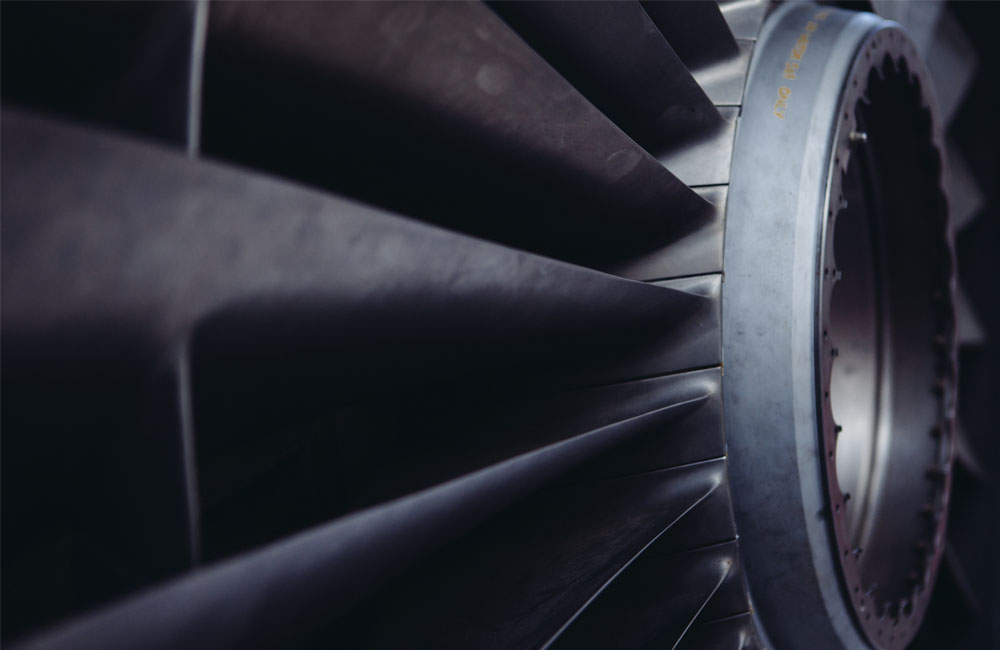 In August 2017, a European Airline was looking for a recruitment company that could source over 50 contractors for a large scale aircraft maintenance project. The airline was seeking a range of professionals – from B1 & B2 licensed engineers and sheet metal workers to team leaders– for the airline’s winter base maintenance programme of the B7317, A320 and ATR aircrafts.

Mane was introduced to the airline through a professional who had previously worked for the company and was subsequently invited to pitch for the account. Despite being an unknown entity to the airline - and having to compete against multiple agencies - the team at Mane presented their global track record of sourcing and placing professionals into the aerospace sector, and as a result, was awarded the contract.

The European airline briefed the recruitment team on the requirements of the project at the end of July, with all professionals required to start work at the beginning of September. Not only did this mean that Mane had a very short timescale to source contractors, but it would also have to ensure that all the necessary compliance checks were completed and that accommodation and flights were arranged so the project start date would not be impacted by any delays.

Mane undertook a comprehensive recruitment campaign adopting a range of tactics – including tapping into its existing talent pool of contractors who had worked on previous assignments, as well as looking overseas – including France, Bulgaria and Romania - for individuals who had not worked with the recruitment company before but looked like they had the requisite skills and experience from their online profiles.

Within a matter of weeks, Mane had a shortlist of candidates that not only had the skills and experience required, but were also available and willing to work in Eastern Europe for the duration of the project. Mane travelled to the airline base and interviewed all shortlisted candidates with the client on site as well as supporting contractors with their airside clearance test. Once successful candidates had been offered a position, the recruitment company played a pivotal role in completing all necessary compliance checks – ensuring, for example, that all relevant certificates and qualifications that were required, such as the Electrical Wiring Interconnection Systems (EWIS) and Fuel Tank Safety training – had been viewed and authorised by the client in good time.  In addition, the recruitment company also helped contractors arrange their flights and accommodation to ensure that they would be settled and ready to start the project on time.

However, Mane didn’t stop there.  It also played an integral role once the project began by not only spending a week onsite to ensure contractors were onboarded successfully, but also visiting the site frequently throughout the duration of the project to ensure that both the client and candidates were happy with how the project was progressing.  While the assignment was overwhelmingly successful, there were several unexpected challenges including a couple of individuals who had to leave half way through.  However because Mane was onsite so often and had frequent communication with the airline and the workforce, it was able to very quickly replace these individuals and the project was completed on time.

By managing the full recruitment lifecycle – from sourcing, shortlisting, interviewing, placement and onboarding – Mane was able to not only meet this project’s tight timescale, but also ensure that the airline had the right skills to complete its winter maintenance programme.  So successful was the project that Mane has since worked on numerous assignments for the airline and has developed a long lasting relationship which it expects to continue for years to come.