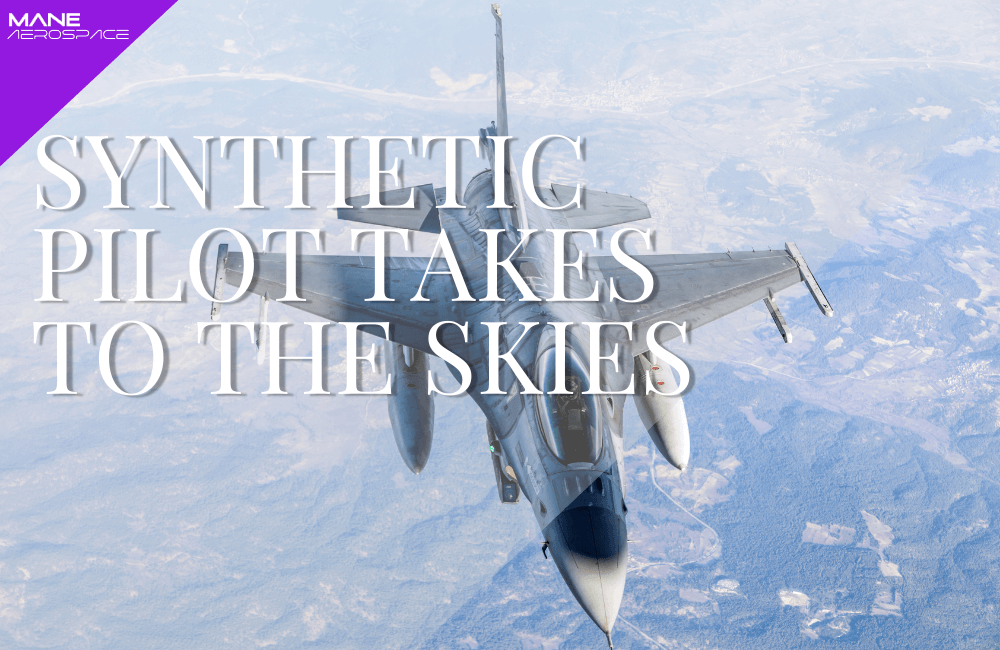 Synthetic pilot takes to the skies

This week, the first training flight utilizing augmented reality to simulate a mission involving a number of aircraft have been conducted in the USA.

The demo flight was successful, and was run by a startup called Red 6. Running from California’s Santa Monica Airport, the mission is to be considered a key step towards the greater use of so-called synthetic air combat training by air forces.

The flight used two Berkut 540s that were connected in a common augmented reality environment, which also displayed a KC-46 Pegasus Tanker. The first Berkut 540 conducted the training mission on the refueling tanker whilst the second was able to observe in real time.

Founder and CEO of Red 6, Daniel Robinson, stated that “we are thrilled that our thesis has been validated and this achievement is a major step forward towards the creation of an outdoor military metaverse in which all war fighters, across all domains, can train together.”

Red 6’s AR system, dubbed the Airborne Tactical Augmented Reality System (ATARS) displays digital targets to the pilots via a display that is mounted within the pilot’s helmet.

Brandon Harris, F-22 test pilot said “Never has it been possible for multiple pilots to communicate simultaneously in AR like this. Today was a historic milestone for not just Red 6, but the overall AR industry. One day this training will produce the most elite war fighters in the world.”

Red 6 has been working with the US Air Force to integrate ATARS into the T-38 Talon jet trainer in a 5 year contract worth $70million.

Cengiz Turkoglu, a senior lecturer at Cranford specialising in safety and accident investigation has worked on several AR and VR projects surrounding the aviation industry. He believes that for Red 6, “ergonomics is a key challenge. Humans are biologically diverse and this technology affects people in different ways. Hardware needs to be designed in a way that accounts for human variability.” Furthermore, “there are also some concerns of extreme use of VR tools causing deterioration of eyesight, which is especially vital for pilots. There are a lot of unknowns about some of the effects.”