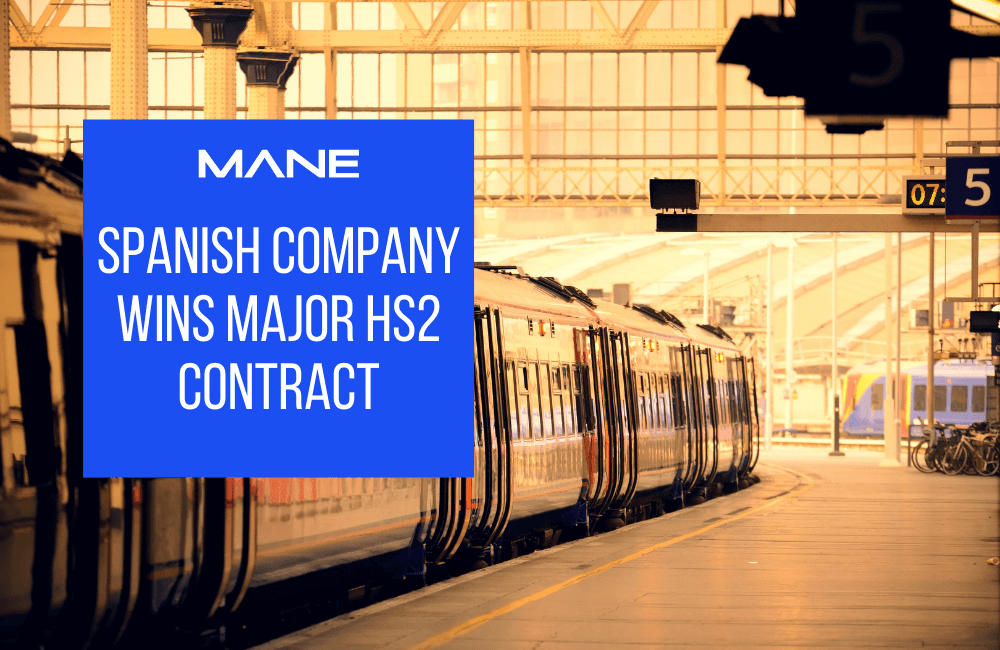 Pacadar is no newcomer to the UK – it already has a factory in the Isle of Grain, Kent, and recently provided 7.5 miles of tunnel segments for the Thames Tideway Project – but this is the largest UK contract it has ever won. Although the value of the contract was not disclosed, it will support 180 jobs in the UK.

A massive 160,000 cubic metres of concrete will go into the making of the segments. Each segment weighs seven tonnes, and each ring of the tunnel has seven segments and a key. The twin-bore tunnels will cover the 13 miles between Euston and West Ruislip, making 26 miles of tunnels. The first tunnel is set to be completed in 2024.

Pacadar’s state-of-the-art factory with rail access helped the company win the contract. SCS JV managing director James Richardson said that delivering all the segments by rail would save one million lorry journeys, helping the project to cut carbon and reduce its environmental footprint.