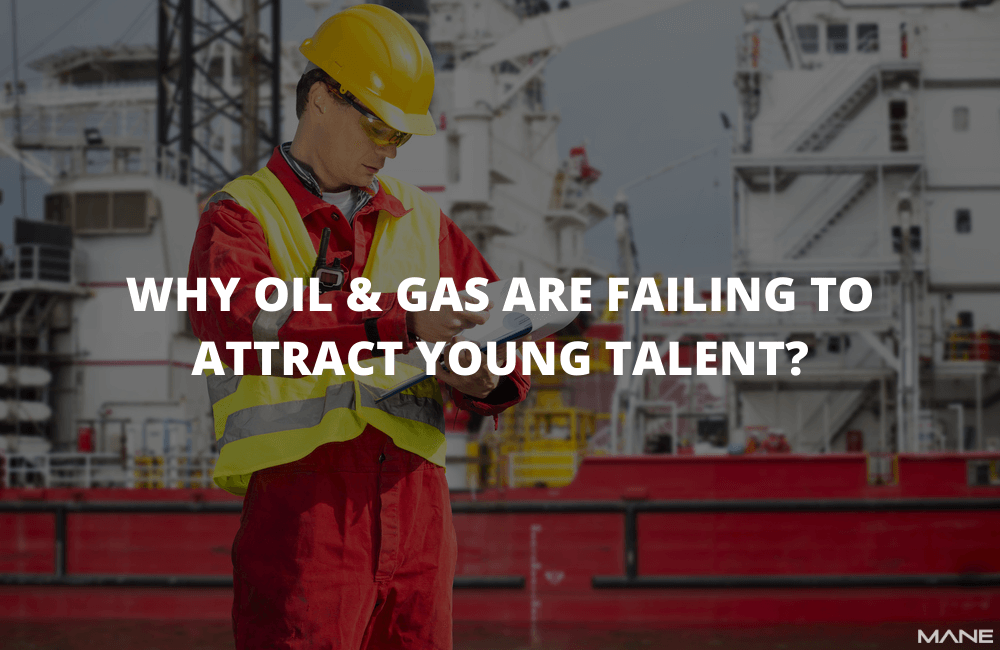 Why oil & gas are failing to attract young talent

Oil and gas used to be a popular career choice – one of the few sectors where school-leavers could look forward to a six-figure salary without a degree, while those with a degree fared even better.

‘Used to be’ – because young talent is now shying away.

Having already suffered one massive round of job losses during the 2014-16 oil crisis, the oil industry is now going through the same thing again, with fracking crews being dismissed in the US as shale oil companies shut down drilling, and industry giants cancelling internships.

What’s notable is that this comes just months after what looked like an exciting new hiring trend in the industry: oil and gas companies started paying serious attention to going digital, aiming to boost efficiency while keeping costs down. This led to a boom in hiring IT professionals.

However, there was a second reason too. Market researchers were prophesying a talent crisis coming up in a few years as fewer students chose to study engineering. The causes? A combination of the 2014-16 crisis and the looming threat of climate change and oil running out.

AccordIng to an OPITO study, the worldwide oil industry was going to have to hire 25,000 new recruits by 2025 to fill this gap. This concern has now been overwhelmed by the demands of immediate survival.

Oil workers laid off during the crisis may jump ship for less volatile industries. This means that even if prices recover enough for production growth to be profitable and companies offer them their jobs back, they won’t be available and the aforementioned gap will reopen.

As for the students, suddenly deprived of their internships at major oil companies, they’re turning elsewhere in droves. Hiring in the energy and mining industries was already down 14.3% in March, and will only have dropped further since.

This lost talent may never come back – especially as the current crisis is likely to drag on longer than most. This is no temporary mismatch between supply and demand – it’s a genuine change in attitude to fossil fuels, together with a massive excess of supply that will take some time to shift.

The only long-term hope for the industry could be digitalisation and automation, which will create a new workforce less vulnerable to fluctuations in oil prices. The use of tech wouldn’t replace human work, just complement it, making for a more easily retrainable workforce – which in turn would make for more secure jobs.

However, after such a volatile few years in the industry, the question of who will want to do these jobs remains to be seen.