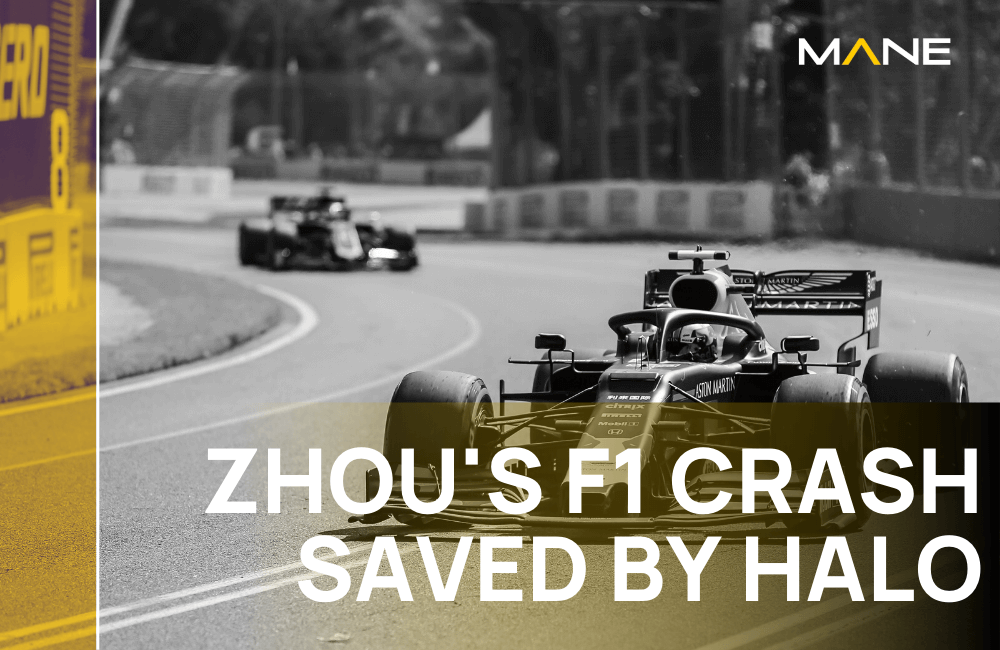 Last weekend the British Formula One race was held seeing Ferrari’s driver Carlos Sainz Jr. as the overall winner. Though this is not what people are talking about from the race, instead before the very first corner Zhou Guanyu’s car flipped over in a collision with George Russell and Pierre Gasly. The car then made its way towards the fence where it nearly rolled over the viewers but was luckily caught by the fence. Zhou was looked after immediately by medical crew who took him straight to Silverstone medical centre. He was luckily discharged the same day with only minor injuries. Zhou went on to thank the medical team for their prompt response and then went on to say how “the Halo saved me today, and it goes to show that every step we take in improving our cars has real, valuable results.” He now looks forward to being able to participate in the Austrian race next week. Luckily we have the technology we do in the Formula One for specific scenarios like this.