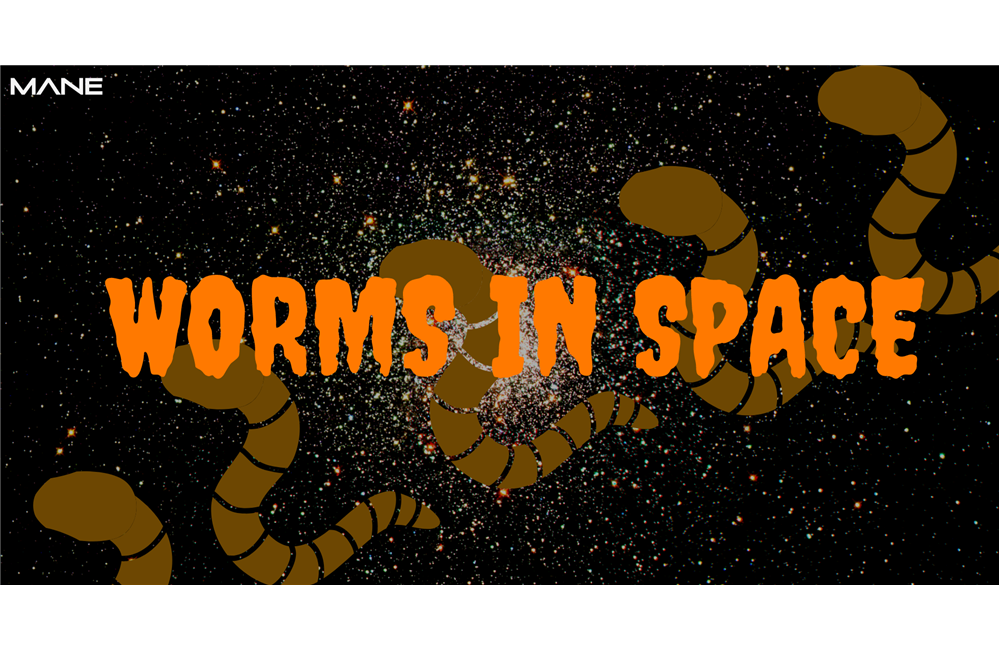 Tim Etheridge, Senior Lecturer at the University of Exeter, said; "Worms are, perhaps surprisingly, a very good model for human muscle maintenance. At the molecular level, both structurally and metabolically they are highly similar to that of humans and from a space flight specific perspective – they provide a lot of practical advantages. They are very small, quick to grow, cheap and easy to maintain. It makes them good to work with".

The worms are useful to scientists studying long-term changes in human physiology because they suffer muscle loss in the same conditions that people do. The microscopic worms share many biological characters to humans and are also affected by biological changes in space meaning they are the perfect animals to conduct the experiment on.

As mentioned before the experiment could potentially lead to developing effective therapies and new treatments for muscular dystrophies, but could also help improve treatment for diabetes. The project is supported by the UK Space Agency, European Space Agency, BBSRC, MRC, and Arthritis Research UK and the launch is currently scheduled to take place between November 2018 and February 2019.