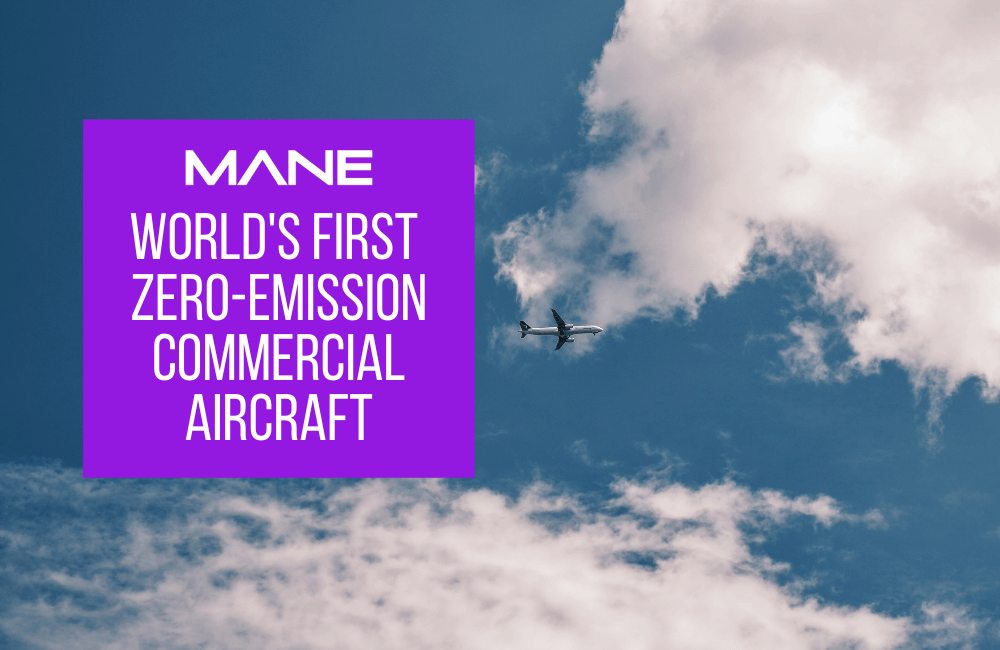 Airbus has unveiled plans to launch a hydrogen-propelled zero-emissions aircraft by 2035.

The three ZEROe concept aircraft use a variety of designs and technologies, all hybrid-hydrogen, using liquid hydrogen combustion with oxygen to power modified gas-turbine engines.

The gas turbines are complemented by hydrogen fuel cells that add electrical power for an extra boost. The benefits of all these technologies build on each other to create a hybrid-electric aircraft that runs very efficiently with no emissions.

The turbofan design, the most traditional-looking of the three, would have a pair of hybrid hydrogen turbofan engines to provide it with thrust. Liquid hydrogen would be stored behind the rear pressure bulkhead, along with a system to distribute it to the engines.

This design features a pair of hybrid-hydrogen turboprop engines rather than turbofans – each drives an eight-bladed propeller to produce thrust. Again, liquid hydrogen is stored at the back of the rear pressure bulkhead, along with its distribution system.

The most unusual and personable design, the blended-wing configuration is exactly what it sounds like – the wings are blended with the body, giving it the sleek appeal of a chubby baby flatfish. The extra width of the interior provides plenty of options for the storage and distribution of hydrogen. The liquid hydrogen is stored under the wings and delivered to a pair of hybrid-hydrogen turbofan engines.

With so much advancement in Hybrid / zero-emission engines and improved aerodynamics and wing configuration, we should soon be experiencing cleaner skies.