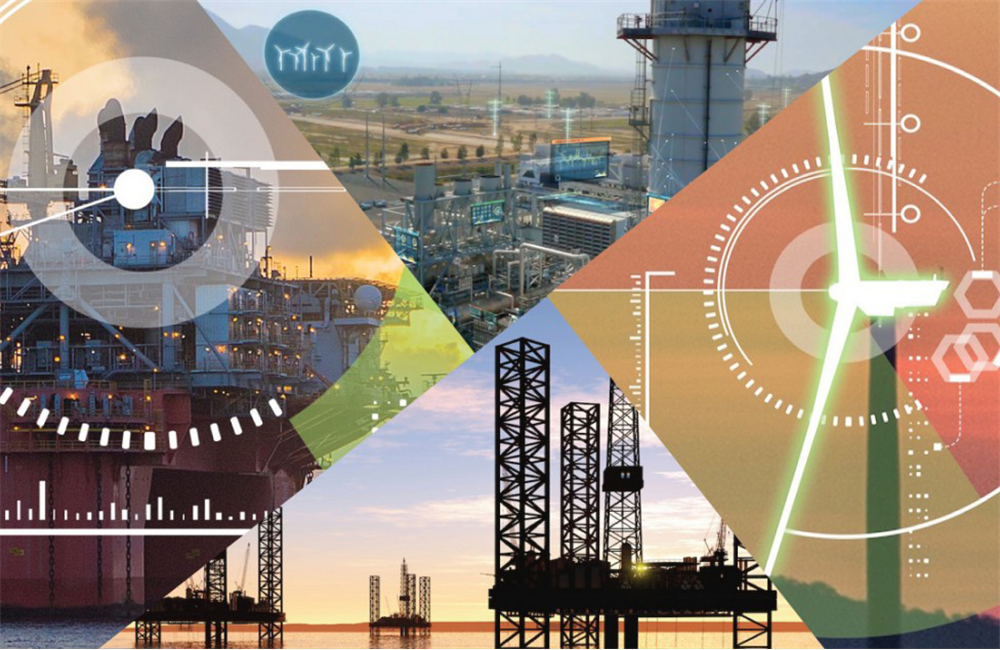 Last week’s report was met with a great deal of interest and revealed much about how the next 30 years might look, as well as demonstrating the clear progression that’s been made over the past few decades. The two main talking points were about the expected drop in energy demands per person by 2030, but a rising increase in the amount of global electricity that’s needed.

The overriding feeling after the launch of the report was one of optimism, with many labelling this as the beginning of a ‘fundamentally new world for the energy industry” calling it the “grand transition”. Certainly the evidence backs up these claims. The phenomenal” growth of solar and wind energy has been widely reported, while high pollutants like coal and oil are progressively fading from the energy mix altogether. Solar and wind accounted for 4% of power generation in 2014 but could supply up to 39% by 2060, while hydroelectric power continues to grow.

Whilst globally the news is good, for the UK, it’s slightly more uncertain. Being dislodged from our top 10 global energy ranking spot, may not be overly significant, but the huge question marks around the direction the country is taking, post-referendum, is likely to result in a possible gap in energy supply. The Brexit vote, cuts to renewable energy subsidies and planned changes on foreign ownership have created investment uncertainty and significant challenges for the UK. Put simply, the output is not yet at a level where energy security can be guaranteed.

Whether global warming can be kept below 2C, would require a concerted effort, far beyond what’s already been pledged, especially considering high carbon prices. As with any prediction, it tends to vary wildly depending on the strength of efforts to tackle the problem, from a reduction of 61% by 2060 to a slight increase of 5%.

Overall, the report’s theme of a grand transition envisages lower population growth, radical new technologies, greater environmental challenges and a shift in economic and geopolitical power. The UK will need some semblance of clarity, if it’s to regain its position in the top 10.