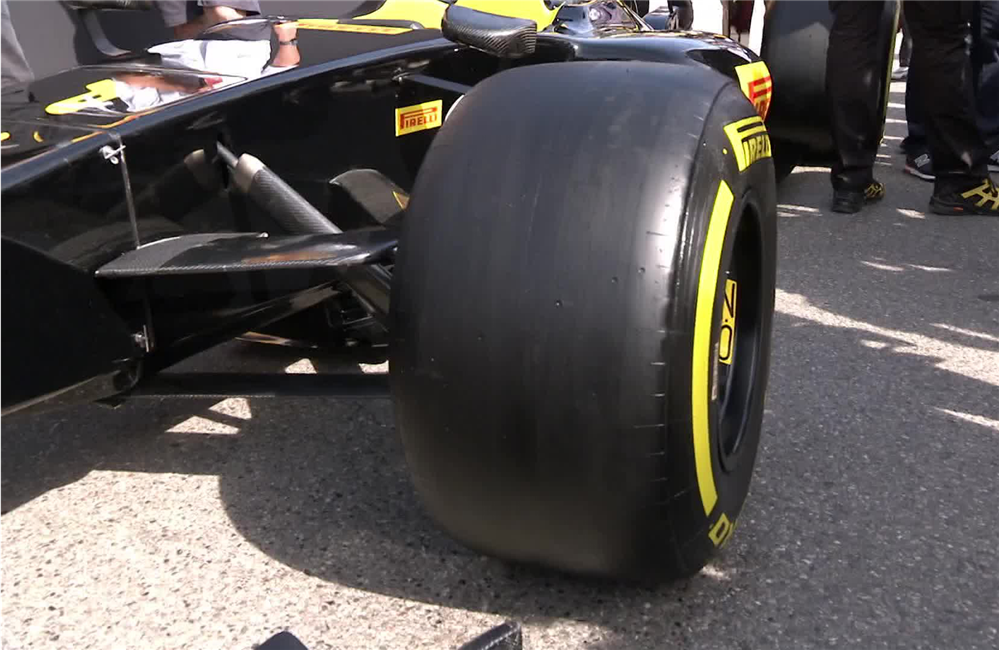 Will Pirelli be ready for the 2017 regulation changes?

The more images and articles I read, the more it dawns on me how different 2017 is going to be in F1. It’s exciting for fans, but no doubt an incredibly testing time for the teams, who try to quickly get to grips with the impact the changes to the car and tyres will have.

Not only will the tyre be wider, but also a completely different construction to handle the higher levels of downforce expected to be produced by the next generation of cars while also offering better tyre life so drivers can, theoretically, push even harder.

With only four months to come up with the final version of the tyre, and no 2017 spec cars in existence to use for the 10 approved tests, it would seem that Pirelli is digging itself into the same hole that they were in starting when they entered F1 back in 2011, when they had to take an undeveloped and untested tyre into the most demanding form of motorsports in the world.

After a rough introduction to F1, Pirelli seemed to have a bit of calm with the introduction of the new generation of turbocharged powertrains. Pirelli’s tyres have seemed to manage the lower downforce and new torquey engines of the new generation of cars without many of the issues they had seen in the first few turbulent years. There were a few bumps in the road with tyre issues, as the cars began to be developed further and started to claw back some of the downforce they lost under in new regulations.

But now, in 2016, things seemed to have completely settled down with the drivers and teams seemingly happier with the rubber than they’ve ever been during Pirelli’s tenure in the sport. They finally seem to have gotten a handle on the product they are supplying to the F1 teams. Sounds like the perfect time to shake it all up again and introduce a new tyre, right?

According to Pirelli’s motorsports director Paul Hembery, this is not the same Pirelli that came into the pinnacle of motorsports like a rabbit in the headlights. They’ve used using their F1 struggles as a learning experience to revise everything on both the motorsports and consumer side, from how they manufacture tires to how they operate as a company.

“Up until now it is been very difficult to do our job without the testing. We’ve been very limited testing in the past three years, maybe just a couple days a year, which is obviously is not sufficient going forward when we do not have a strategic test plan which allows us access to the best drivers and cars."

"Even though F1 cars all look similar there are massive differences between each team’s cars and more importantly how each team’s car uses the tyre. Where one car may get the tyres up to temperature early and then have to manage it for the balance of the session another team may struggle in the same session to get the tyre in the operating window at all.”

“The request given to us now is different in the sense that we’re being asked very much to improve the performance of the overall package. The target given to us was to produce lap times in the area of five seconds a lap quicker comparing Barcelona 2015 to Barcelona 2017."

"They (F1) also want to have better drivability, so it will give teams a much wider operating window for the tires, so they should work for a majority of the drivers most of the time. With the increase in performance for next year, the drivers are really going to feel that they’re in a race. The loads going through the corners are going to substantially increase.”

Hopefully this new era of tyres, ushers in more sanity along with it.