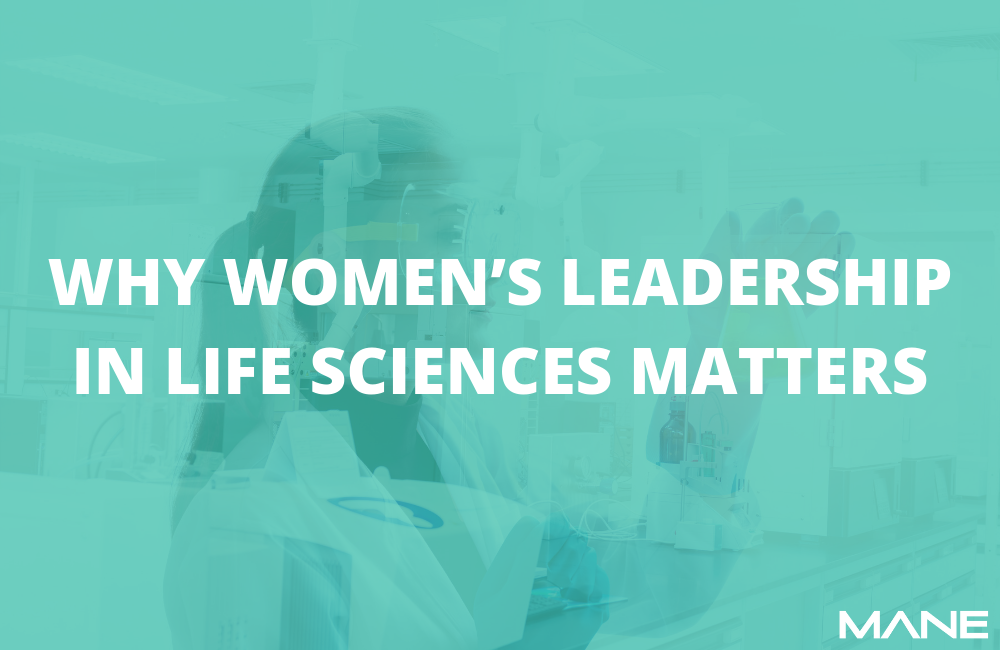 Among presenters at last year’s JP Morgan Healthcare Conference, women CEOs were outnumbered - not just by men, but by Michaels. There were 22 men named Michael and just 20 female CEOs. And 4 out of 9 panels included zero women - either as panelists or moderators.

According to STAT, this year’s conference was only slightly better, with only 10% of presenters being women.

Interestingly enough, J.P. Morgan’s Executive Leadership Team itself has a much better gender balance, with 43.8% women. As JPM is one of the world’s largest annual gatherings for biopharmaceutical executives, it reveals overall trends in the biotech and biopharma sphere.

Unfortunately, the lack of women leaders in life sciences is hardly news, even though there have been some recent positive trends. A 2004 study in the Canadian Medical Association Journal asserted that “the gender gap in medical schools no longer exists.” With Canadian medical students now 58% women and 42% men, that almost seems like an understatement.

And it’s not only medical students. From 1991 to 2011, the percentage of women in life science occupations almost doubled from 23% to 43%, according to Statistics Canada.

This isn’t always because companies are unwilling to recruit women to top positions. At one noted biotech company, Altum Pharmaceuticals, which specialises in products for women, the CEO realised the necessity of recruiting women life scientists as board members, but was shocked at how difficult it was to find any qualified candidates.

A lot of networking later, Altum now has two outstanding women on the board, one of whom is now the Chairwoman and has transformed the company.

But this story reveals a massive disconnect: women in life sciences are growing, but not rising. Women’s access to senior executive roles is still drastically limited by lack of training, lack of opportunities for development, and lack of support for women to make the jump from middle management to leadership.

What’s needed is a systematic shift. California is leading the way - in 2018 they passed a law that all publicly traded companies in the state had to have at least one woman on their board by the end of 2019.

At least half the new healthcare products being developed are for treating women. Many of these products are potentially life-saving. Does the industry really want to keep shooting itself in the foot by denying women an equal say in their development?

We represent a growing number of female executives and are continuously looking at ways we can present new opportunities to them.