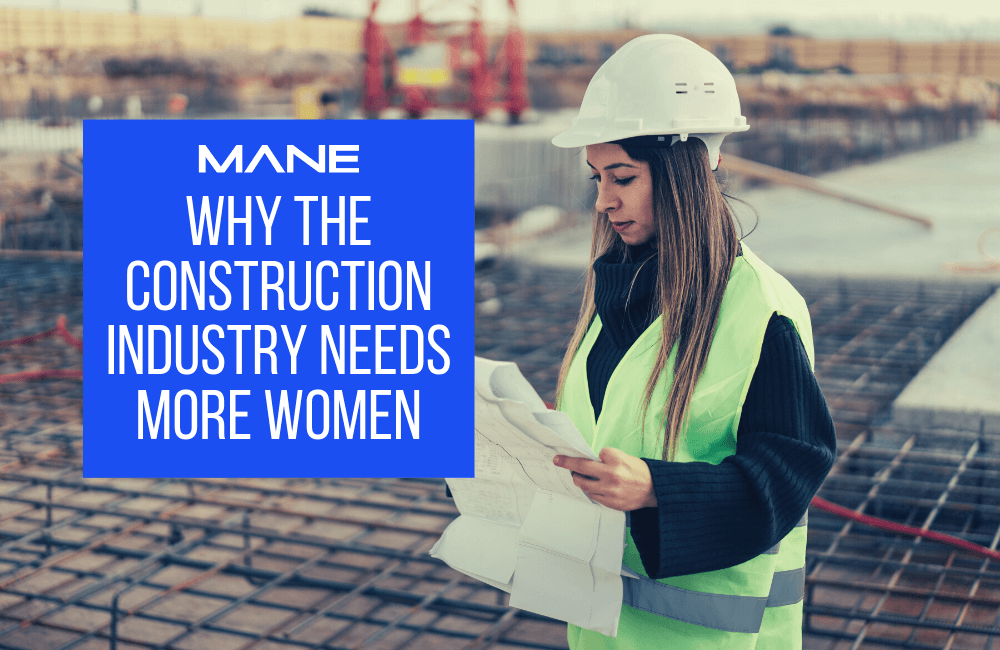 The UK construction industry is in desperate need of workers. Every year, clients seem less hopeful, and more surprised when we manage to find them the right person.

According to Reuters, we need 400,000 new construction workers a year to build all the homes Britain needs. Yet fewer and fewer young people are entering the industry.

I’ve always thought there was an obvious solution. Obvious – but far from easy.

Attracting more women to the industry could almost double the workforce. A century after women stepped up to handle “men’s jobs” during World War 1, their skills are needed again.

Although women only make up 11% of the UK’s 2.1 million construction workers, the tide is starting to turn. 37% of new graduates entering the industry are women, according to Go Construct.

How can we attract more women to construction?

There’s one obvious and shocking reason for the lack of women in construction: they’re paid, on average, 12% less than men for the same job. To make construction a worthwhile career option for women, this pay gap needs to close.

Men’s attitudes are changing – an HSS study found nearly half of UK tradesmen now say they no longer wolf whistle. But that still leaves more than half who do. It’s not surprising that 31% of women construction workers have faced inappropriate comments from their male colleagues.

Promoting more women to senior positions could also provide role models for the next generation and inspire more young women to consider a career in construction.

And the process of inspiration really needs to start with girls, not women. The two-year-old girl intently stacking bricks imagines herself as a builder – but that’s likely to be the last time she does. Construction toys are overwhelmingly marketed at boys. The potential construction worker surrounded by Barbies will forget that she once dreamed of building a tower.

We need to change these deep-rooted stereotypes if we hope to create an equal construction site – and if we hope to build all the homes our country needs.