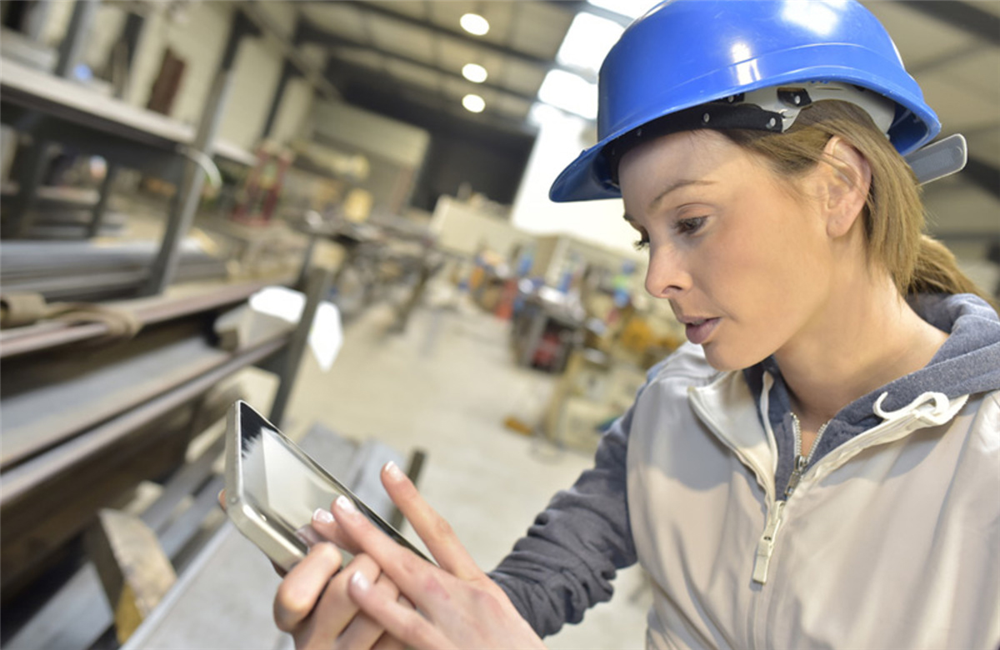 Why are there a lack of women in Engineering?

The first Top 50 Women in Engineering list has been released. The list, compiled by the Telegraph in partnership with the Women’s Engineering Society, celebrates the top influential women in engineering in the UK. Narrowed down from almost 900 nominations, amongst those named were Professor Dame Wendy Hall DBE, FRS, FREng; Dame Ann Dowling OM DBE, President of the Royal Academy of Engineering; and Naomi Climer, President of the Institution of Engineering and Technology. Winners were chosen from across a broad spectrum of engineering roles, ranging from the traditional industries to Hilton Worldwide, the Merlin Entertainment Group and across universities.

So why then is there still such a shprtage of women in Engineering? According to the Women’s Engineering Society, only 9% of the engineering workforce is female and here in the UK, we have the lowest percentage of female engineering professionals in Europe. Sounds bleak, right? But last year, a study from the Institute of Engineering and Technology showed that half of STEM (Science, Technology, Engineering and Mathematics) enrolments at university are female and just over 30% of those are made up of engineering, technology and computer science undergraduates. However only half of those graduates actually go on to work in STEM roles - so what’s stopping young girls from considering STEM as a career choice?

Perception. People have a perception of engineering as working in some dirty, cold, laborious environment. It’s not like that of course, which is something that women engineers are keen to stress and point out, “I’m a new product introduction (NPI) engineer, which means I submit and explain new parts or mechanisms to the other engineers, ensuring a smooth transition onto the line for manufacture,” said Karen.

“I enjoy my job and I don’t walk into work thinking I’m carrying out a ‘male’ role, although, it hasn’t always been like this. When I started a mechanical and production engineering course at college, one male student said to me, ‘What are you doing this for, you’re taking a man’s job?’ That kind of attitude is terrible, but it’s not like that here. I’m treated no differently because I’m a woman, and that’s how it should be. It would be good to see more women in engineering roles, but only if they were the right person for the job. That’s what it should be about.”