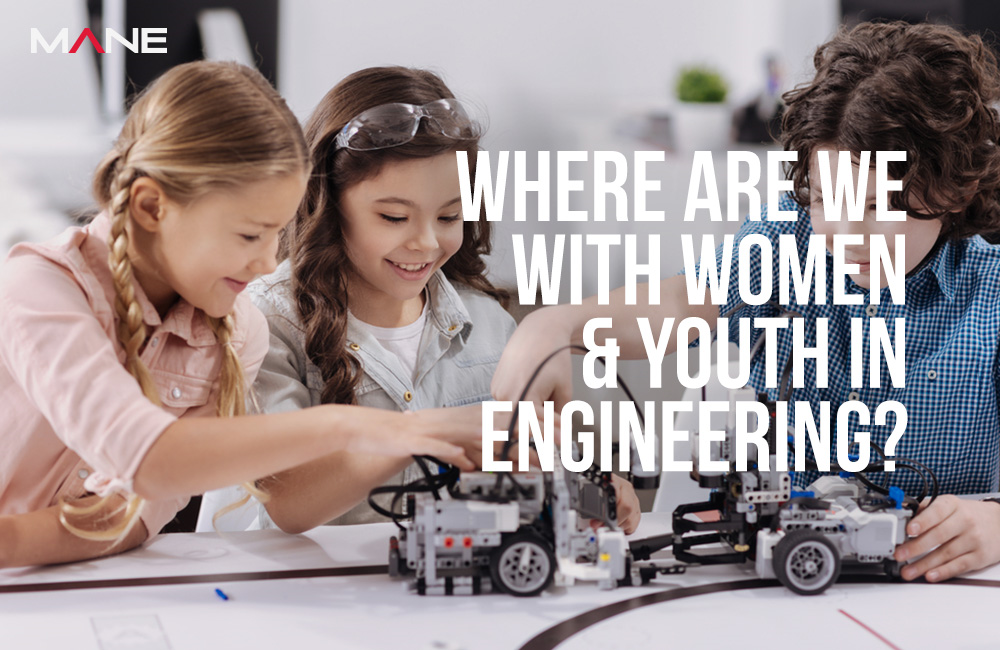 Where Are We With Women & Youth in Engineering?

The engineering industry is regarded as a male dominated and very masculine industry. Before WW1, women who were interested in engineering sought recognition as inventors. When the war came, women were encouraged to step in and carry out vital engineering work while their men went to fight. After the war, women were pressed out of their engineering roles as the men returned. Those who resisted this pressure founded the Women’s Engineering Society (WES) - this started the promotion of engineering jobs for women as well as men.

Today it appears that more promotion and encouragement is needed. Even in 2017, nearly 100 years later, women are struggling to stand out in the industry compared to their opposing gender. Currently, women only account for 9% of the workforce. Many women face severe struggles in the first 10 years of their career according to surveys. A whopping 63% of women have experienced difficulties such as discrimination and inappropriate comments or behaviour. These struggles could explain the why females may not want to enter the industry in the first place. 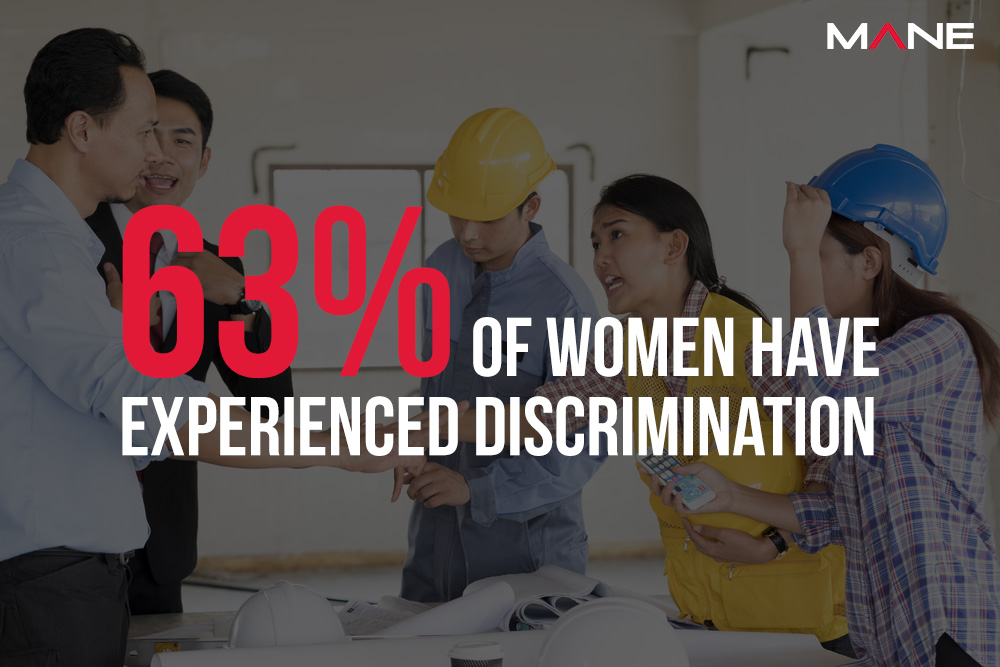 Another case for the low percentage is the gender pay gap. It was highlighted in recent headlines, as the BBC revealed, that two third of the highest paid starters are men. This list brought to light a pressing issue that may explain why the engineering industry is facing a shortage of women in the workforce. It's clear that without a change in attitudes towards women in the industry, and efforts to be made to close the gender pay gap, that the engineering industry and others will suffer.

Aside from the lack of women in engineering, there has also been a cause for concern with younger generations seeking to join the industry. A troubling statistic shows that nearly half of 7 to 11-year-olds believe being an engineer would be a ‘boring’ job. There also seems to be a stigma around engineering as being ‘geeky’, which puts impressionable young people off of joining the industry. With growing university tuition fees, it appears as though many are put off by the barriers put up to step into the industry.

Some companies go above and beyond to help young engineers into the industry, offering bursaries for studying and the opportunity to have tours and work experience.  If young people are put off by the large debt incurred after studying, they can also become engineering apprentices. The scheme is designed to teach while working - offering the opportunity for young people to earn and learn. Research suggests there is more that we can do to create a positive attitude towards careers in engineering, which could help the industry in the long term. Currently, there are programmes set out to go into lower education and teach children what an engineer is and show the careers in a positive light.

For many schools, career advice is a key part of a student’s well-being. It helps student's focus on making their career desires into reality, matching what they want to do with the types of jobs out there. It’s imperative for young people to utilise these guides because many are unaware of the full range of jobs and careers out there. Along with career advice, many schools and companies hold career days which aim to expose the younger generation to the wide range of jobs in the engineering industry.

One of the largest engineer fairs is ‘The Big Bang Fair’, hosted annually in Birmingham, which is the perfect environment for young people to explore the industry. Specialist companies such as ‘Tomorrow’s Engineers’ are on a mission to help individuals bring their ideas to life, offering free resources for parents and testimonials from engineers themselves. While schools can offer the opportunity for this exploration, it’s also parents who need to help their children in their development and guide them. There are a vast amount of free resources and chances to attend career fairs which parents can utilise to help their child make a realistic career decision. Overall we are on the right track to encourage more young engineers, however, there's still more which can be and needs to be done. Exposing younger individuals to the different careers in the engineering industry and helping them to discover the best way to follow that career path will ensure the longevity of the industry.

What are your thoughts on this subject? What do you believe needs to be done to encourage women and kids to get into engineering?

Let us know your thoughts by sending your comments to marketing@mane.co.uk