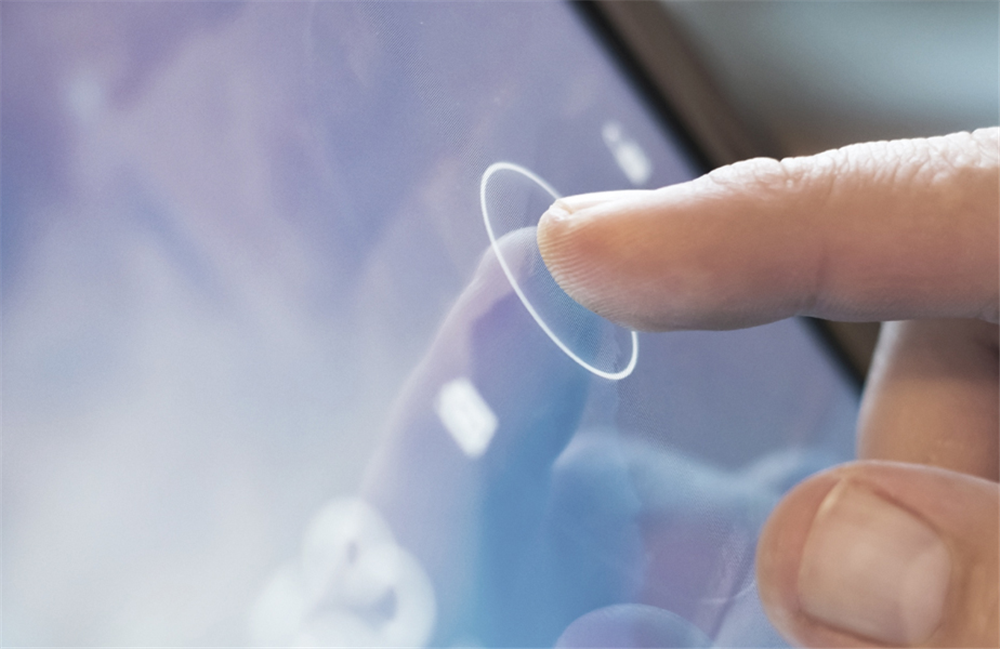 What's to be made of the conflicting IT Software analysis?

The IT-software sector dished out the most new jobs in May this year, the Naukri Job Speak Index showed. "Sustained growth in IT software and ITES during the year led to an impressive hiring sentiment for these sectors," the company said in a release.

Yet last year we saw the fewest number of new software-as-a-service companies founded since 2011. This year is on track to be even worse. While the total amount of early-stage money invested has been holding steady, it’s concentrated in fewer and fewer companies. The number of seed rounds dropped by half in the first quarter of 2016 compared to the same period last year (550 versus 1250), while round sizes were up 40%.

The market structure is changing as well. An explosion of software companies of the last few years relied on rapid adoption of cloud services: Startups could replace local software with services delivered online. Salesforce made it their motto. That has played out in many sectors, and new “systems of record” that are hard to displace now have dominant market share.

At the same time, sectors are crowded. Low barriers to entry mean almost anyone who wanted to start a software company could do so, and many did.

On the other side of the spectrum, project management, IT hardware, telecom and real estate reported negative growth in new jobs given out in May, over the same period last year.