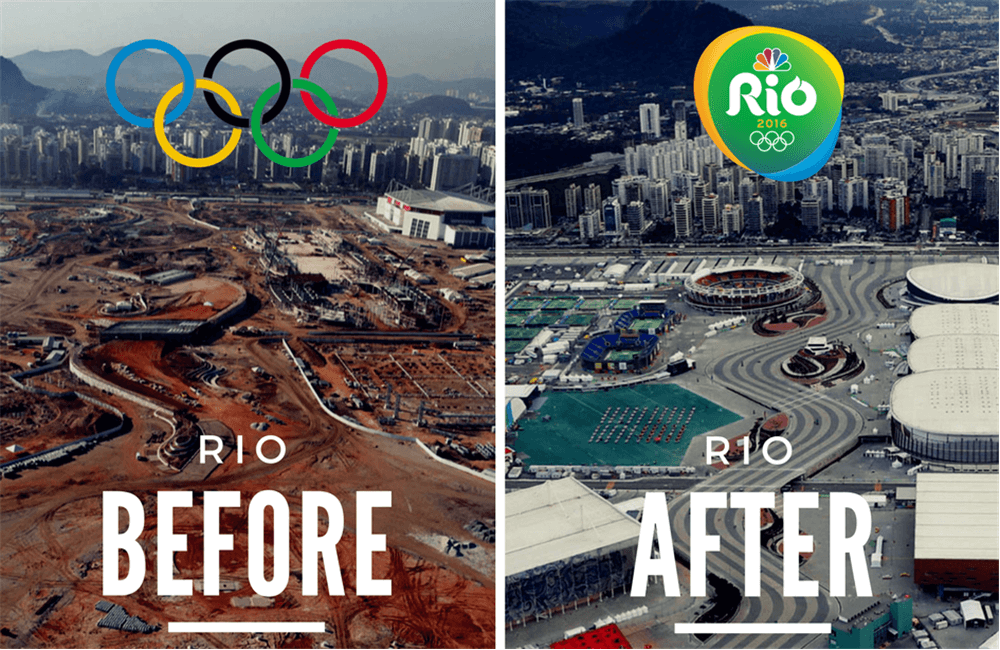 What sort of legacy will the Rio Olympics leave?

67 medals. 27 golds, 23 silver, 17 bronze. Team GB somehow trumped the extraordinary medal haul of London 2012 and achieved the unthinkable – overtaking China in the medal table to finish 2nd. This is what largely dominated the headlines, and rightly so. Trying to select a shortlist for the 2016 Sports Personality of the Year award becomes an impossible task for those responsible for picking just 10 people.

As well as Team GB’s success, other notable mentions include a fabricated robbery, spats between BBC presenters, a green diving pool and half empty stadiums. But the main talking point, aside from the medal haul, was centred around Rio. A city not prepared for the Games, very much in the midst of turmoil and viewed amongst many Brazilians as an unwelcome distraction from things that mattered more. Would the investment have been better spent on other resources? Will the Olympics leave a legacy, or will it be another Sarajevo or Athens, left derelict, deserted and abandoned?

At best, you could describe the games as being limited, incomplete and disorganised. At worst, it was overshadowed by tales of violence, crime, financial mismanagement and political chaos, as well as a burgeoning gap between the wealthy and the poor. Despite this, there have been improvements to the rail and infrastructure of the city, which should deliver a legacy of significant social impact and should be commended, particularly the contractors that carried out the works.

By 2016, the use of public high-capacity transport systems is projected to increase from 12 per cent of total trips estimated at present to an estimated 60 per cent (including train, metro/subway, BRT and LRT transport).

Some of the biggest challenges and opportunities for sustainability are directly related to the venues – their location, architectural design features, construction, operations during the Games and their post-Games use and maintenance. All decisions regarding whether or not to build new venues have been guided by proven post-event demand criteria, which should prevent them from going to rack and ruin

Creating a legacy has been something Mane have been involved with in the aftermath of the London 2012 games. We have been part of the development of the former Olympic village into a new metropolis. Find out what this work has included and the types of personnel that we provided.