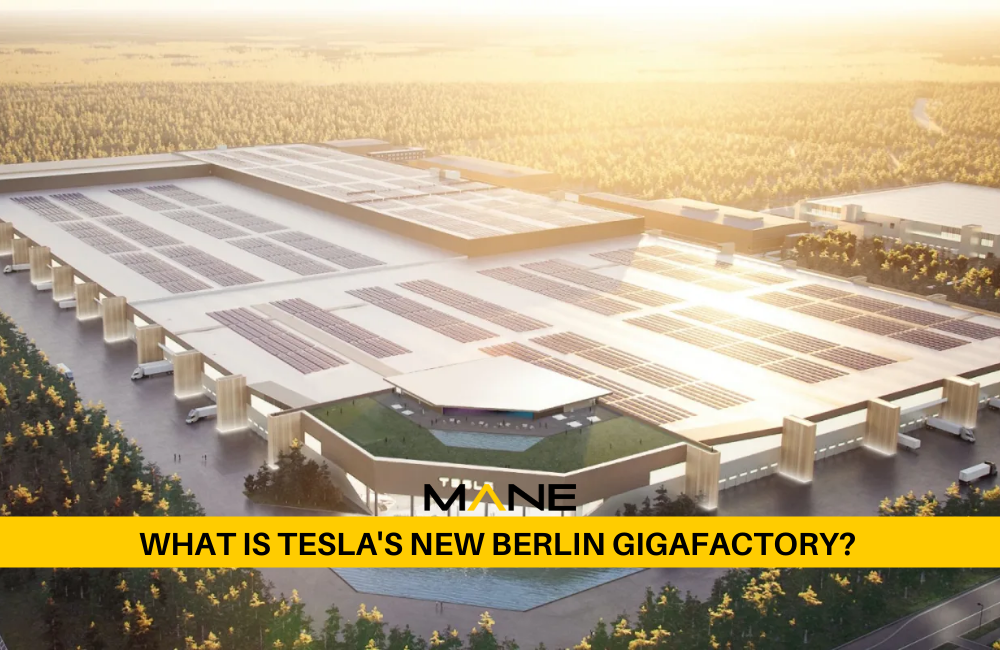 What is Tesla's new Berlin Gigafactory?

On the 22nd of March 2022, Tesla opened up a new Gigafactory in Berlin making it the first manufacturing facility in Europe for Tesla. This will be Tesla’s fourth Gigafactory and has cost them £4 billion so far. The factory is 3 km2 making it the second-largest automotive plant in Europe and supposedly when it is finished it will be the largest building in the world. At the moment 3000 workers have been employed at the plant but Elon Musk has said that the plant will have around 12,000 workers in total. Tesla finally received the go-ahead from local authorities in early March to begin production and for the opening of the factory, they will deliver the first 30 German-made Tesla’s to clients which were shown in the viral video as Mr. Musk was seen dancing in front.

Though it is not all good news for Tesla as the factory already has been delayed by 8 months costing them more money than they expected. Also even on the opening of the factory, there were protestors blocking one of the entrances in protest of how much water the factory is using, which was one of the reasons the factory was delayed in production. On the other hand, people must believe in this new venture due to Tesla’s stock price increased by 25% in the first 4 days after the plant was opened. This may also be because Elon Musk stated that at full capacity, the plant will produce 500,000 cars annually which is 450,000 more battery-electric vehicles than their German rival Volkswagen sold globally in 2021. This will allow them to challenge Volkswagen who at the moment has a 25% market share of Electric-vehicles in Europe compared to Tesla’s 13%. There is a lot of pressure and expectations on Tesla to push electric vehicles into commonplace, though Mr. Musk himself said that this new factory is “another step towards a sustainable future”.