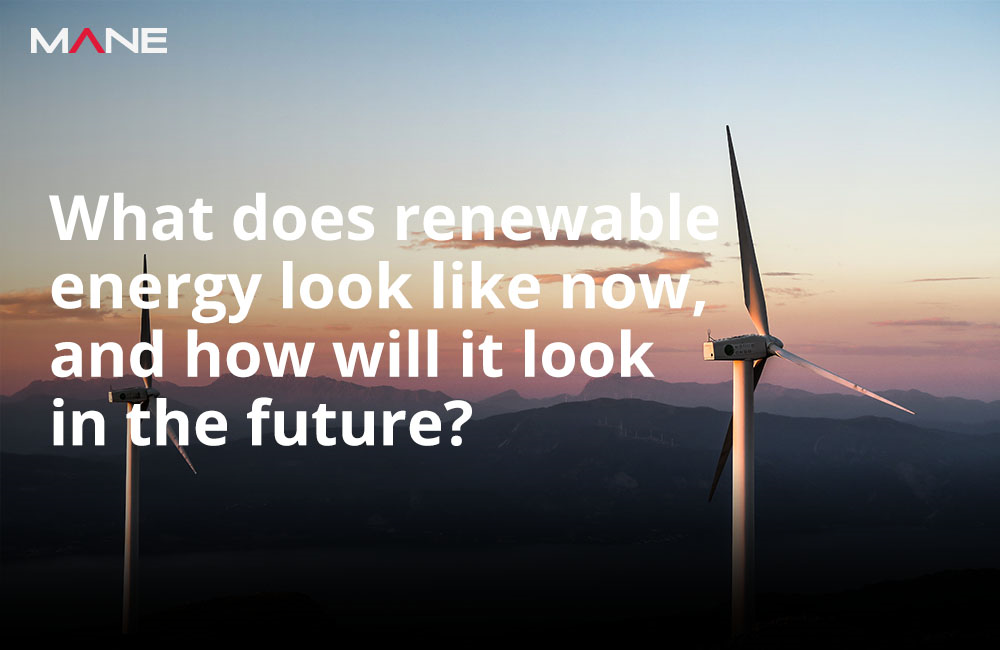 What does renewable energy look like now, and how will it look in the future?

Despite the low prices of fossil fuels, 2016 was the third year that CO2 emissions, related to energy, were nearly flat. With only a minuscule estimated increase of 0.2%, the industry is continuing to slow the increase of emissions, from the 2.2% trend in the previous decade. This is significant as the growth in annual energy demand globally has increased by 1.8% since 2011.

This slowing was due to improved energy efficiency, especially in the storage of energy, increase in power generation from renewable sources and a decline in the use and production of coal. This past summer was the greenest ever in the UK according to the National Grid. Almost 52% of the UK’s electricity generation was met by low carbon sources, including renewables like solar & wind, which made up 24% of the power generation – up from 9% just four years ago. Carbon emissions have also seen a respectable decrease. In the summer of 2013, there was 491 grams of carbon dioxide pollution emitted for each kilowatt-hour of electricity but the average figure for this summer was just 216 grams of carbon per kilowatt hour.

So we’re doing quite well and renewable energy is definitely on the rise with offshore wind farms popping up left, right and centre, but what does the future have in store? A recent report suggests that an overwhelming consensus among experts was that renewable power will be dominating the energy industry in the future. While the ‘future’ is a loose term for a fixed date, experts suggest that by 2050 the share of renewable energy will have doubled with a number of experts actually forecasting around an 80% share.  Some countries have boldly stated plans to transition into 100% renewable energy consumption in the next few decades, however, the growth in technology, costs and demand increase will ultimately define these predictions.