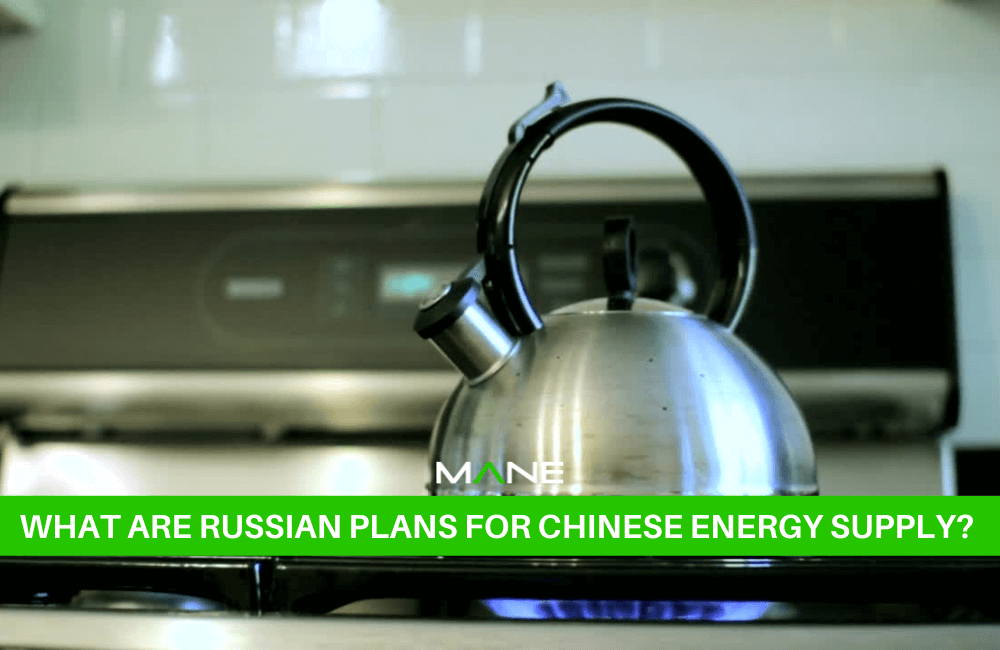 What are Russian plans for Chinese energy supply?

In January, Mane published a blog arguing for European policymakers to take action upon weaning the continent off Russian gas, for such interdependency has left Europe exposed to a gaping geopolitical weakness. Now, with the Russo-Ukrainian political tension turning militant over the past week, the West have hobbled Russia’s economy following a series of sanctions imposed against the Kremlin.

Perhaps, thus far, the most notable sanction has been Swift. The European Union, the US, the UK, along with numerous other allies, have agreed to remove selected Russian banks from the Swift messaging system – a system in which enables the smooth transfer of money across borders.

Moreover, Western leaders have frozen the assets of Russia’s Central Bank, limiting its ability to access its international dollar reserves, worth $630bn. By imposing such severe economic sanctions upon the central bank of a G20 nation, the world hopes to force Russia in to as deep a recession as possible. So far, the measures have led to a slump in the ruble, a huge spike in interest rates, and rising inflation.

Yet, crucially, whilst the Russian’s continue the shelling and bombing of Kharkiv, and with a move on Kyiv imminent, the West continues to rely on Russia for 40% of its natural-gas-supply.

Therefore, in spite of Europe’s hard-hitting sanctions, it seems the Kremlin perhaps still has a particular power over the West. And with relations between the pair worsening, all motivation lies with Russia to begin gas supply talks with China.

Gazprom, a Kremlin-controlled energy company, announced on Monday that it has signed a contract to begin design and survey work to build a massive pipeline carrying gas from the Arctic fields in Russia to China, via Mongolia. Named the Soyuz Vostok, Gazprom said the proposed design would deliver up to 50 billion cubic meters – 1.8 trillion cubic feet – of gas each year.

Naturally, with China remaining bereft of criticism regarding Russia’s move into Ukraine, it seemed the affinity between the pair only continued to grow stronger. That is, until Tuesday, when China signalled its willingness to play a mediating role in the conflict. Chinese foreign minister, Wang Yi, said that Beijing “laments” the outbreak of the conflict and is concerned about the harm to civilians. Ukrainian foreign minister, Dmytro Kuleba, in response to his Chinese counterpart, said that “Ukraine is willing to strengthen communications with China, and it looks forward to China playing a mediation role in achieving a ceasefire.”

Thus, how will China balance its support between Russia and Ukraine? It seems unlikely that China would want to burn its bridge to Russia, yet, the US still looms large as their biggest threat, and therefore, China cannot afford to oppose Putin. For together they can begin to navigate through the perils of polarity, and challenge the US’ post-cold war hegemony.