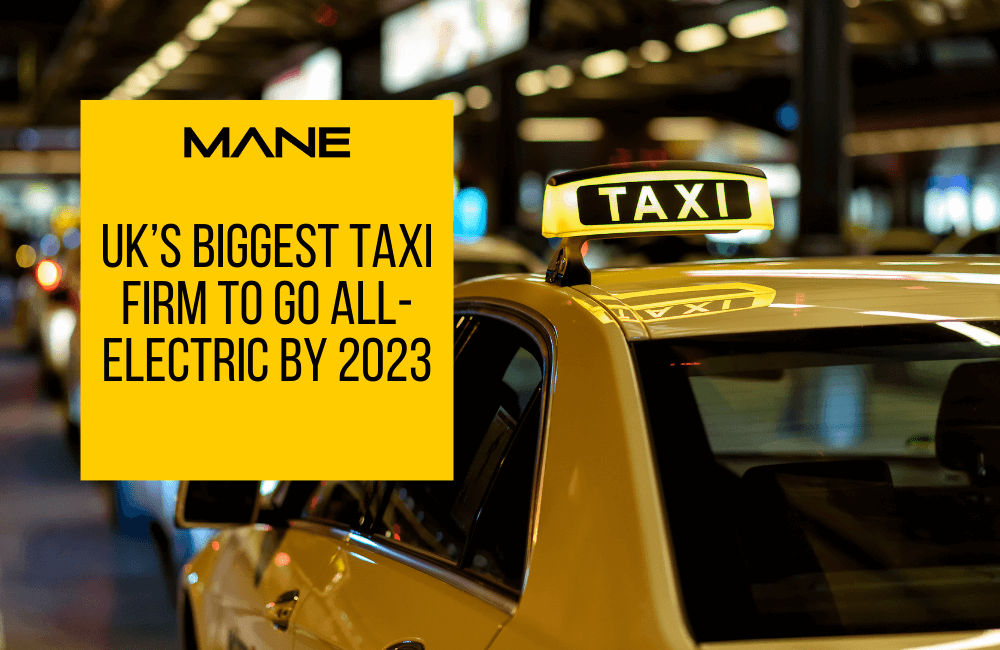 Britain's biggest private vehicle hire firm, Addison Lee, is investing £160 million in switching to a fully electric fleet.
The company, which boasts the largest taxi fleet in London, aims to complete the switch by 2023, two years ahead of any other London taxi firm.

Addison Lee took its first step towards electrification earlier this year, when it bought rival firm Comcab and its 650 electrified black cabs. The next step will be to add 450 of Volkswagen’s new electric ID 4 SUVs to the fleet, before updating the rest of its 4,000-strong fleet at a rate of 200 electric vehicles a month.

It’s the biggest EV purchase yet by a British private hire provider and will result in 20,000 zero-emissions journeys a day in London.

“With the government’s pledge to be a net-zero economy by 2050, COP26 a matter of weeks away and more cars on the road as we start the economic recovery from over a year of lockdown,” said Addison Lee CEO Liam Griffin, “the need for London’s taxi and private hire industry to recognise its responsibility to London’s environment has never been clearer.” Addison Lee is also launching the Future of Mobility fund to support Britain’s move to EVs, investing £3.5m in charging infrastructure, driver support and environmental projects such as the Green Screens initiative, which installs pollution-absorbing plant walls in schools.

"As a business that has proudly been serving the capital for over 45 years and which is part of London’s transport network, Addison Lee has a particular responsibility towards the city’s people and its environment,” said Griffin.