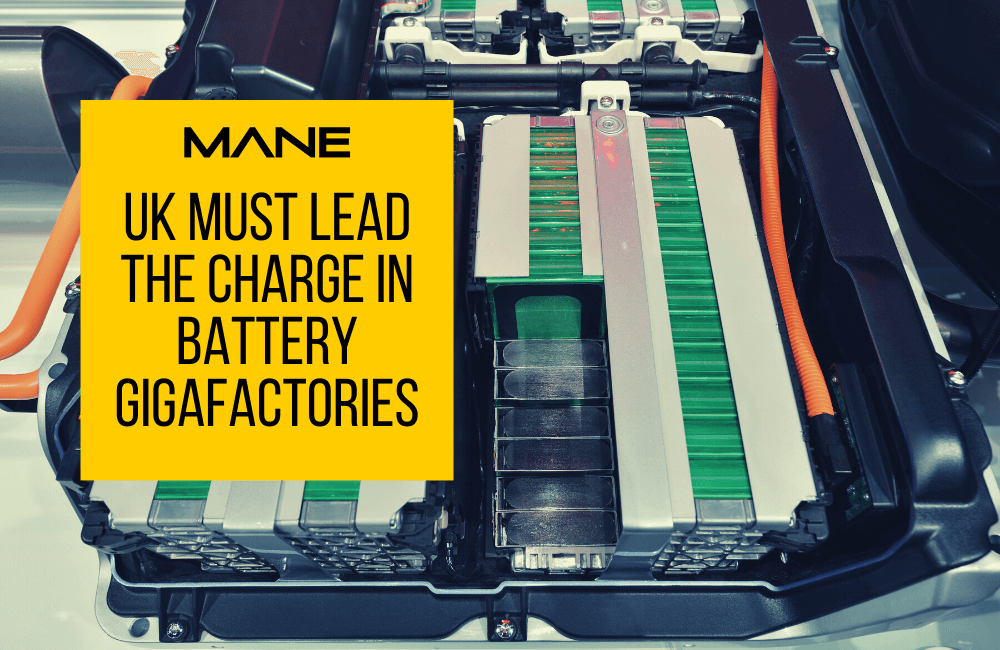 UK must lead the charge in battery gigafactories

Asia, with its abundant natural resources, and strong government support for high-volume manufacturing, and high local demand for electric vehicles, produces roughly 70% of the world’s batteries.

By comparison, the UK faces higher production costs and is lacking in both critical raw materials and technicians who are skilled in cell manufacturing, says the report by manufacturing consultants HSSMI.

More battery plants located closer to car production would shorten supply chains and solve many of these issues – but we need to act fast. Electrification is driving higher demand for batteries, says HSSMI’s executive director Axel Bindel, and the UK faces a “pivotal moment”.

By 2020, we’ll need 140GWh of battery capacity – five gigafactories’ worth. Currently, we have just 3GWh, and only 25GWh planned for 2030. What’s more, demand is expected to surge in the next five years – and gigafactories can take five years from conception to opening. We need to start now.

HSSMI’s battery solutions lead Robin Foster adds that gigafactories alone will not be enough without also investing in the development of new battery technologies – which can take 10 years from initial testing to high-volume production.

Currently, our only factory producing EV batteries at scale is Envision AESC in Sunderland (2-3GWh), which is located next to Japanese carmaker Nissan’s factory and produces batteries for the Nissan Leaf. Nissan plans to quadruple battery production by 2024, which would turn the site into a gigafactory.

The government has also been in talks with six other manufacturers about building gigafactories, including US giant Ford, Korea’s LG and Samsung, and British companies AMTE Power, Britishvolt and InoBat. But further government investment is crucial.

Without gigafactories, the Faraday Institution estimates Britain will lose out on 100,000 jobs in the transition from petrol and diesel to electric vehicles. Boris Johnson is hoping to protect jobs in the industry by attracting investment in gigafactories from private companies, including Nissan.

But securing investment has proven difficult, and a government source has cautioned that talks are still in the early stage.

The only company that has made its gigafactory plans public is Britishvolt, which plans to build a factory in Blyth, Northumberland, that would start production in 2023 and scale to 30,000 batteries a year. ISG has been contracted to build the £2.6 billion plant, but Britishvolt still needs to raise capital and find customers for its batteries – which might be complicated by the fact that its factory would be close to Nissan’s.

Another possible site is the West Midlands, the heartland of British carmaking. InoBat is reportedly planning a gigafactory at Coventry airport, which would boost the area’s attractiveness to investors and potentially attract Coventry-based carmaker JLR as a customer. The West Midlands Combined Authority has already secured preemptive planning permission for the site.

Meanwhile, Ford, which stopped car production in the UK in 2021 but still makes Transit engines in Dagenham, is considering where to source batteries for the new Transit Custom van. Making them in Dagenham would allow Ford to benefit from tax breaks thanks to the site’s inclusion in the Thames Freeport. Ford says it will make a decision closer to the 2023 launch date of the new van model.