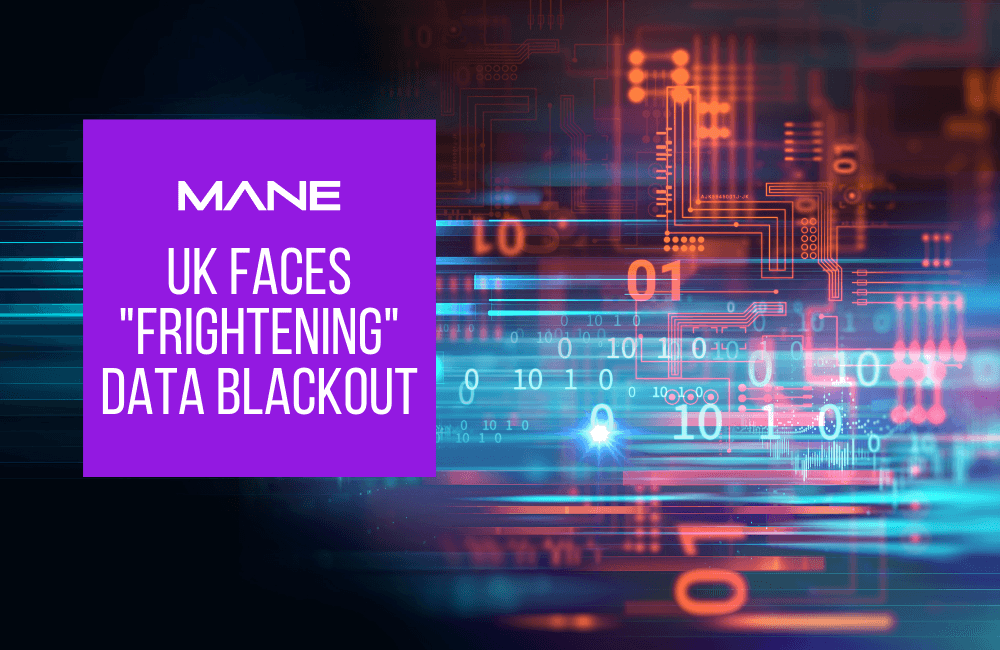 90% of Britain’s business-critical data is delivered by foreign satellites, says a new report. And £270 billion of our economic output depends on that data.

The report – “Securing Our Future in Space” by space industry association UKspace – warns that in the age of cyber-attacks and space wars, our data isn’t safe. The government may have launched a “National Cyber Force” to shore up our satellite defence’s, but the real worry is our dependency on other countries’ satellites.

The authors urge Boris Johnson to invest in British sovereign capability in space to build economic resilience and boost our recovery, including by creating a new government body focusing on space procurement.

More and more of the UK economy is now dependent on digital satellite services like GPS, email, mobile telephony, and (now more than ever) online shopping. By 2030, we can expect to have £340 billion of our output dependent on satellites, and £306 billion of that on foreign satellites.

While the authors agree that international cooperation around satellites and data is a good thing, they argue that the UK’s overwhelming dependency on other countries means we can’t effectively protect our data from cyber-attacks or potential space wars (in which hostile powers could destroy or disable satellites).

The report warns that even a brief disruption of our satellite data would cause a catastrophic economic blackout that would throw business and vital public services into chaos.

The reason behind this dependence? The UK’s investment in satellites is far behind that of peer countries. The UK Space Agency’s annual budget is £500 million; Germany spends over twice that, and France three times as much.

UKspace chair Nick Shave points out that building our space capabilities will not only help the UK avoid a data blackout of “frightening proportions”, but will also create jobs, supporting the recovery.

If we don’t, he predicts that we’ll be stuck in the “lower tier” of spacefaring nations and forced to become more and more dependent while other countries reap the rewards of the growing space economy.