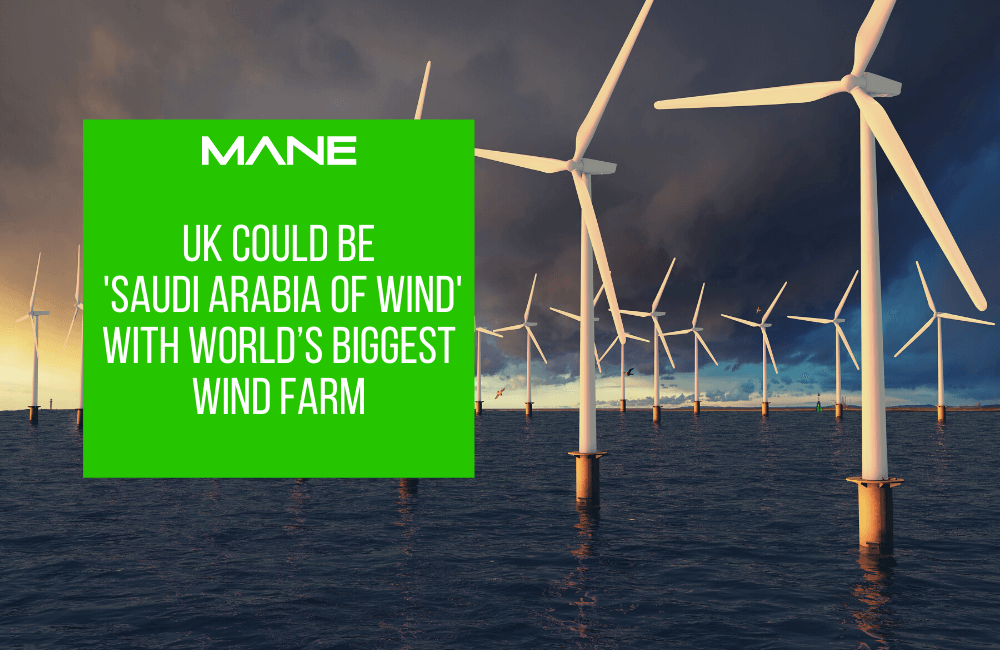 Prime Minister Boris Johnson’s vision of making Britain "the Saudi Arabia of wind" came a step closer to reality as Ørsted installed its 1,000th turbine in UK waters – part of the biggest offshore wind farm in the world.

The 1,386 MW Hornsea Two wind farm, off the coast of Yorkshire, is still under construction but will be operational by 2022 and take the mantle of the world’s biggest wind farm from its sister project, the 1,218 MW Hornsea One.

Danish green energy giant Ørsted, which has installed around half of Britain’s offshore wind capacity, currently owns or part-owns 12 operational offshore wind farms in the UK, with a total capacity of 4,921 MW. The installation of its 1,000th turbine – the 16th at Hornsea Two – brings its capacity to over 5 GW, and it also has three more projects in development.

Hornsea Two, 89 kilometres northeast of Grimsby, will consist of 165 wind turbines, an offshore substation, and an RCS (reactive compensation station).

It’s a major milestone in the UK’s bid for global dominance of the wind power industry. Boris Johnson announced his ambition to turn the UK into the “Saudi Arabia” of wind in 2020 via video link at a UN roundtable.

Implicitly likening the “huge, huge gusts of wind” in Scotland and the North of England to Saudi’s coveted oil wells, he pledged to make a “big bet” on renewable energy and "build back greener", and called on other countries to match his ambition.