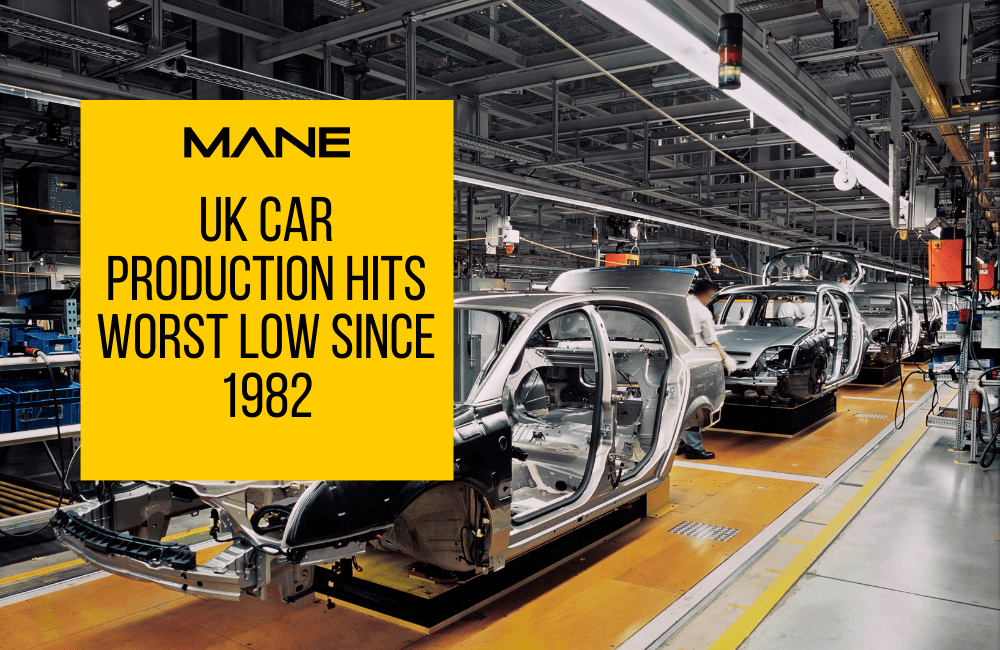 The SMMT’s latest manufacturing figures show that the UK auto industry is still being hit hard by the semiconductor shortage, with just 67,169 cars built in UK factories this September, the lowest September figure since 1982 and 41.5% lower than last September.

This marks the third month in a row of declining figures, mainly caused by the 'chips crisis' – but the SMMT points out that the closure of the Honda plant in Swindon, which manufactured the Honda Civic, has also been a factor.

The trade body adds that 83% of UK carmakers have been affected by the semiconductor shortage, suffering "reduced orders, cost increases, logistical delays and disruption", and 56% of these don’t expect any improvements until at least Q3 of 2022. Costs across the supply chain have been pushed up by £2.4 billion, which is "unlikely to be recovered".

About 10% of companies have laid off staff or restructured because of the crisis, and over 60% of small and medium-sized businesses have asked for an extension to the furlough scheme.

On the upside, notes the SMMT, electric vehicles are still growing in popularity. Taken together, hybrid, plug-in hybrid and pure-electric cars accounted for 32% of cars manufactured in September.

However, car manufacturing for export fell by a shocking 47.4% over massive falls in demand from the EU, the USA, Turkey and Australia.