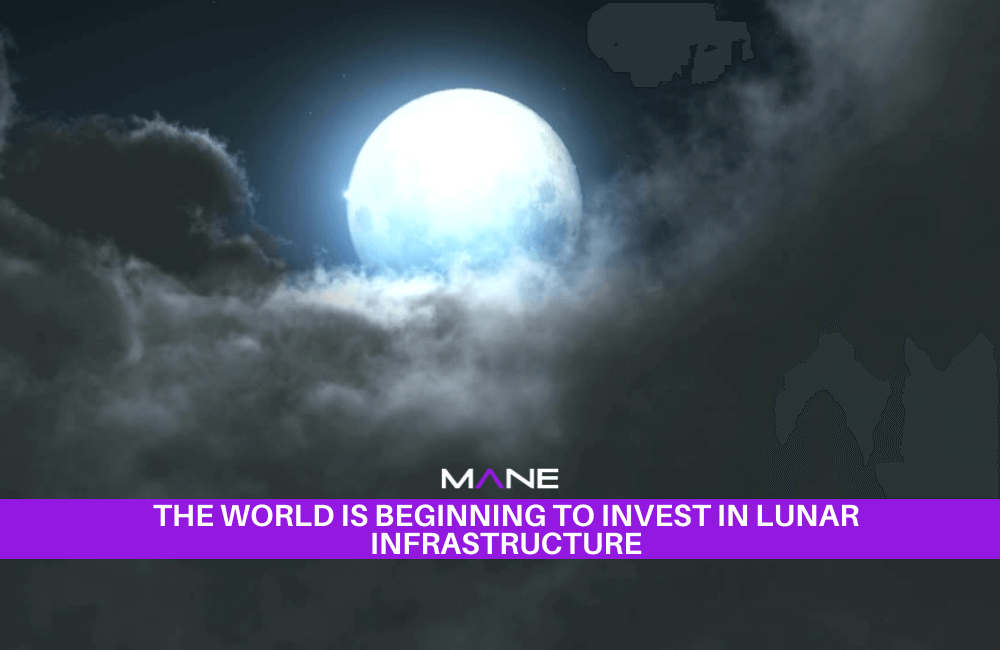 The world is beginning to invest in lunar infrastructure

Engineers from global construction and project management firm, Bechtel, are planning to join with researchers from two U.S, universities in the hopes of developing technologies for living and working on the moon. NASA have announced the research awards to Missouri S&T and the Colorado School of Mines.

General Manager of Bechtel’s Defence and Space business line, Mike Costas, states that since “Bechtel started as a frontier company more than 120 years ago,” the company has now begun “thinking about the next frontier. What will it take to build permanent infrastructure on the moon?”

Serving as an industrial partner to both institutions, the pair of selected projects will receive up to $2 million over two years to develop their technologies.

The institutions face two challenges. The first, is autonomous construction. Humans living on the moon will require structures for habitats and landing pads. These can be made more efficiently if they’re constructed autonomously by robots. Colorado School of Mines, led by the principal investigator, Christopher Dreyer, is developing tools and methods for autonomous landing pad construction once humans have reached the moon’s surface.

The second challenge, is the extraction of resources. Through a process called in-situ resource utilization, supplies for lunar astronauts can be created from what’s already on the lunar surface. To extract suitable materials for the construction on the lunar surface, Leslie Gertsch, principal investigator for Missouri S&T, plans to use magnetic and electrostatic technologies to more efficiently separate calcium- and aluminium-containing minerals from the moon’s soil, called regolith.

Bechtel has a clear vision for infrastructure in space. But they have concerns about the industry’s prioritisations. Many commercial space companies focus the majority of their financial resources into building transportation systems, whilst neglecting endeavours in lunar construction. As the industry continues to advance, and humans become ever closer to starting civilisation on the lunar surface, the infrastructure required will only become more complex.