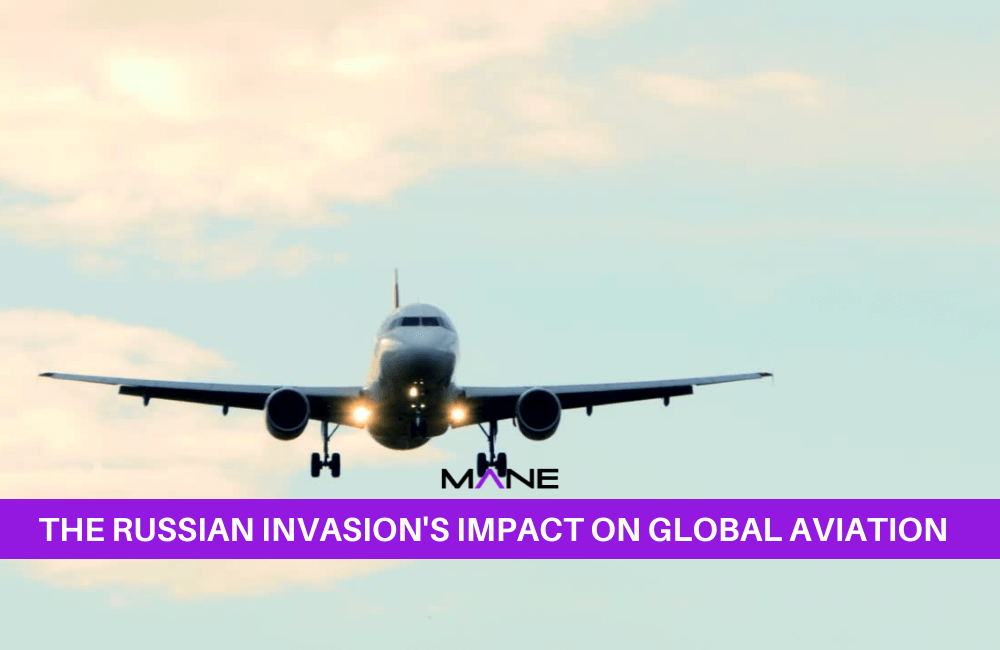 Last Thursday Russia invaded Ukrainian land causing outrage across the globe. The invasion has already killed thousands on both sides and has caused many Ukrainians to flee their homes to other neighbouring countries which is climbing to more than 900,000 refugees. Many governments have been pressured to introduce sanctions onto Russia to dissuade them from partaking in this war any longer. Many government officials around the world are calling the Russian President Vladimir Vladimirovich Putin’s actions ‘abhorrent’ and ‘unprovoked’. Though these sanctions are meant to put Russia into a stranglehold, they have also caused many disruptions to many industries around the world, most notably the aerospace industry.

Due to the missiles being fired above Ukrainian airspace all of this region has been declared a no fly zone which has caused many disruptions not just with flights to Ukraine or its neighbours but even to destinations in Asia. Many airlines including Finnair have cancelled flights to Japan, South Korea and China due to a change in flight paths that would cost the airlines too much money to re-route. Many of other countries including all 27 European countries, Canada and the UK have closed their airspace to Russian aircrafts causing the Russian airlines Aeroflot to close due to not being able to fly through Europe. Russia has in turn closed off their airspace which has caused many problems for cargo carriers as for example cargo flights from the United States would cause longer flight times which would require crew changes on East Coast routes to Asia which would then increase costs even more. We seeing this affecting Virgin Atlantic who has suspended all cargo flights from London to Shanghai.

It is not just government regulations that are restricting airlines but also oil price increases which are being affected due to Russia being a large contributor to Europe’s oil. Fuel prices around the UK have jumped above £1.50 which has also affected Aviation fuel. Due to this experts expect ticket prices to increase which is a problem on top of airlines struggling to keep up with the demand for travel that has come through due to the pandemic. There are even more costs rising specifically for Russian aviation due to the EU agreeing to ban the export of aircraft and spare parts and even Boeing going further and also suspending maintenance. This is the same sanction that has happened to both Iran and South Korea but is expected to hit Russia even harder due to the much larger size than the other countries. This may also decrease the flights going to Russia even further as they won’t have the spare parts needed for some planes that arrive at their airports.

Most likely this is not the end for restrictions in the aviation industry as the invasion keeps going. More and more sanctions will be placed upon Russia to dissuade Putin though hopefully the greater aviation industry will be able survive through this horrible time.