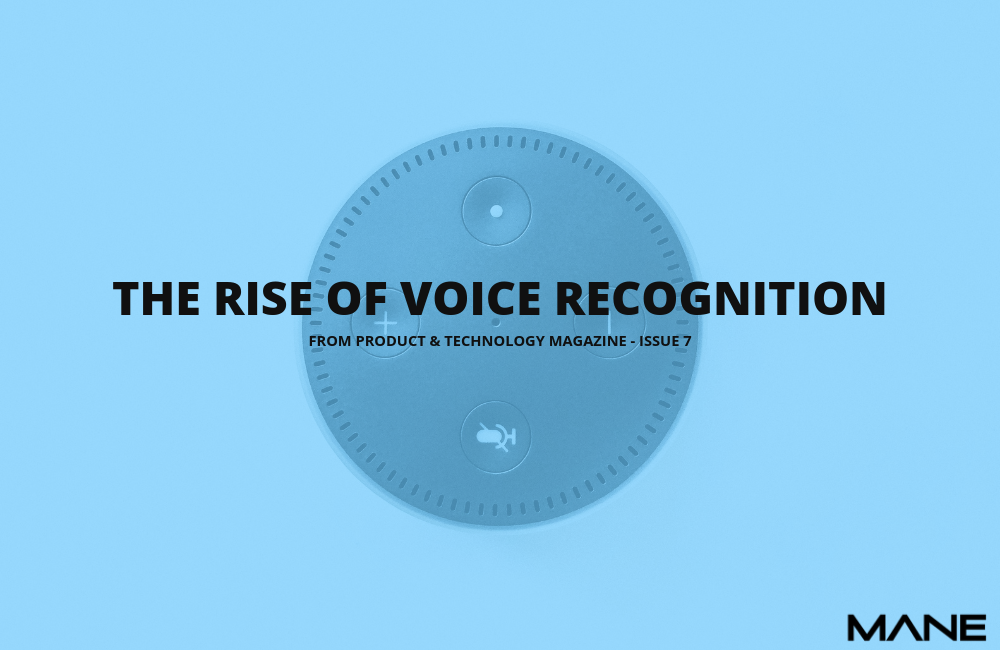 The Rise of Voice Recognition

Voice technology is on the rise, and has been for a while now. The keypad is fast being replaced by voice commands in many apps and Interactive Voice Response (IVR) systems. When it comes to smart assistants such as Alexa or Siri they solely operate on voice commands.

Voice search has been widely adopted by consumers moving with Apple, Amazon, Microsoft and Android hardware which has definitely changed the way in which we engage with digital products and services. Today, almost all smartphone’s have a built in voice recognition system. However, voice recognition is not just limited to smartphones, it’s used worldwide in cars, in healthcare, education and much more.

Voice technology has been around for years but really only boomed when Apple launched Siri and when Amazon launched Alexa. They have matured and changed over the coming years as the more we have used them, the smarter they have got.

What does the future look like for voice technology?

There are still lots of additions and improvements that need to be made to voice assistants in and around the world. The technology is evolving in a rapid tempo meaning sooner rather than later, voice will become more and more personal. According to Global Market Insights, between 2016 and 2024, the market share for the technology will grow at an annual rate of almost 35 percent. As mentioned previously, more and more sectors are finding use for voice technology such as automotive and healthcare.

We have put together some predictions for the future of voice:

1. Going beyond the mobile phone – voice technology has already started to branch out from mobile phones however there is still a lot more development needed. It’s predicted that in the future we may be able to talk to their cars, refrigerators, lamps and every kind of device that could possibly cope with voice commands.

3. Touch Interaction – CES proved that voice and displays are merging into one seamless experience.

4. Security – Security will be a big topic when it comes to the future of voice, as advancements in the technology continue voice recognition is likely to be used in other functions such as voice payments.

It will be exciting to see what is to come in the next few years as the use of voice technology continues to grow at a rapid degree.

To read more from Issue 7 of the Product & Technology magazine please click here.