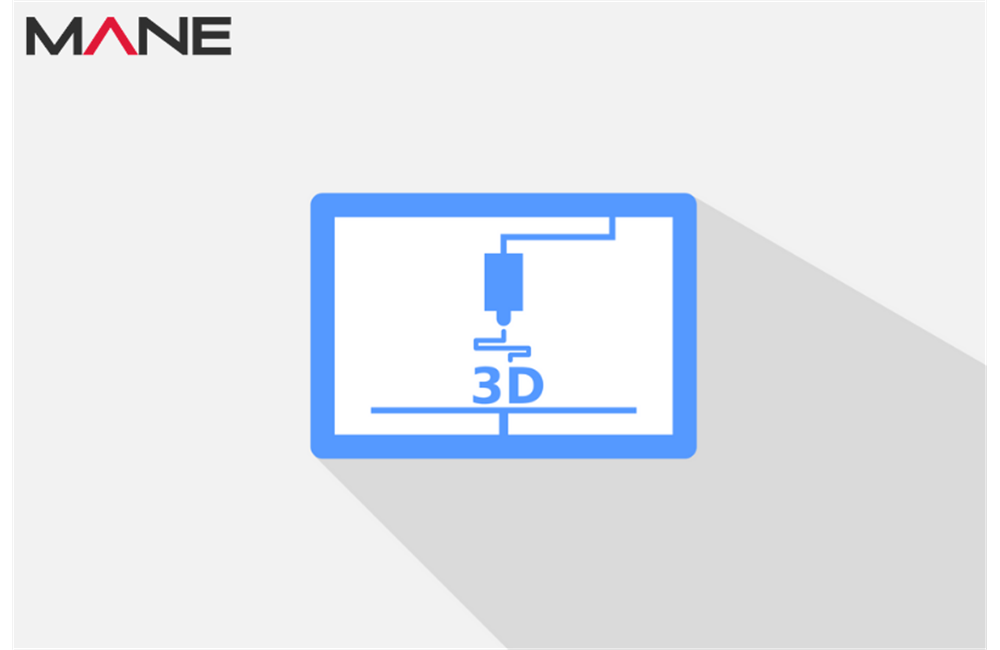 The New Wave of 3D Printing

(As seen in the Engineering & Manufacturing magazine, Issue 11)

For many years now, 3D printing has become a mainstream device used by many companies to produce items. In its infancy, 3D printing would be used to create smaller items that were predominantly plastic and one-off items.

Now 3D printing has evolved to the point where they machines themselves come in a variety of sizes, capable of printing a wide assortment of items from everyday objects to functional pieces of kit. The opportunities of experimentation of 3D printing is still happening today.

Before 3D printing with materials loaded up to build / print with, printers would, and heavily do today – reference the transfer of ink onto a product. From paper to t-shirts to stationary and more – ink printing has been around for decades.

Now that printing doesn’t have to be done with just ink – substitutes have come in different shapes and sizes. On the smaller end of the scale, printing in plastic – using a wide range of cameras to capture angles and imagery – action figures can be made using 3D printing. The cameras are able to gage a perspective on every angle of the body, face and other features and combined with CAD software, allows a 3D image to be rendered that can be printed using plastic.

One issue with printing in plastic, which is seen as the most popular material to print with in domestic and commercial 3D printers is that by designing anything to be printed in plastic you can have items that once seemed unobtainable. An example of this is in USA where people would create guns from 3D printers – an item that needs a license to be possessed in many states. This is a topic being discussed as recently as August/September time by the US Government.

On the other side of the coin, plastic as also been used to great avail and acclaim. One marvel that occurred from 3D printing is the production of artificial limbs, aka prosthetics.

Items from legs, arms, fingers, etc. have been able to be produced and fitted by specialist companies that allow those who have the misfortune of missing limbs to live a life where they are able to function to a point with an artificial limb to replicate the ones they are missing. One famous example of this that went viral on the internet was of a young boy who was missing his arm from the elbow down. Thanks to 3D printing, not only was he able to have his forearm and hand, but it was also in the style of one of his favourite superheroes – Iron man.

Steel and other metals has been able to be printed from too. Engineering and manufacturing companies have started 3D printing items such as screws, bolts and other parts for their projects to avoid having to order certain items. Also, the designs can be tailored in house via software and even have a logo put on to brand every item.

Nylon has also been a recent item that can be 3D printed. This has led to 3D printed shoes, clothes, scarves and more including a 3D printed bikini that hit the internet this year retailing between $200-300 per piece.

On the larger end of the scale – it has also been seen that using cement as the item printing, that items even as large as houses can be 3D printed. Constructing a small single-story home in around 24 hours, this has been revolutionary for the construction business as well as proposing another viable solution that could cost less for home-builders when it comes to creating them.

It’s not just homes that can be 3D printed. Inside the home, items from cupboards to tables to chairs are capable of being 3D printed with certain materials, even food is able to be 3D printed.

Food Ink are a company who are bringing pop-up restaurants to various cities with their 3D printed food dining experience. Desserts and other items towering up with modern plus unique designs, laid out on the plate by the 3D printer, requiring less chef interaction than a standard restaurant.