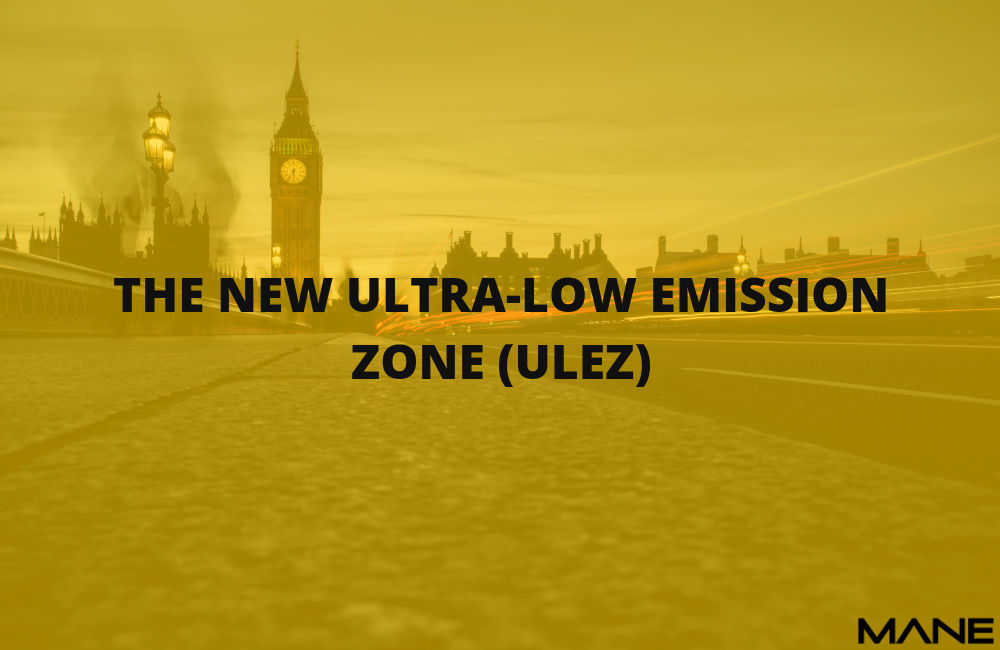 On the 8th of April 2019, the Mayor of London launched an Ultra-Low Emission Zone (ULEZ) with the hope of improving air quality. Below is a diagram of the areas being affected: 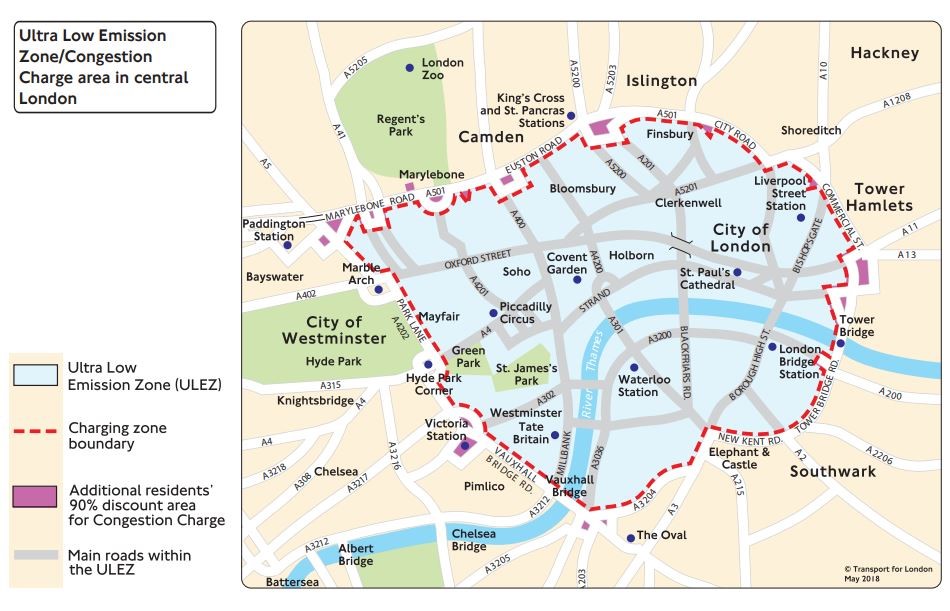 Over the years, it’s been made clear that the air’s toxicity worsens due to the growing population and the demand for cars. Thus creating an obvious correlation between the two.

Cars driving in the ULEZ will be expected to meet new, tighter emission standards or pay a daily charge to travel within the area. The cost - £12.50 for most vehicle types (larger vehicles such as vans will have an alternate charge), the penalty for not paying the charge is £160 - or £80 if you pay within two weeks.

The ULEZ operates in the same area as the current Congestion Charge Zone and is in effect 24 hours a day, 7 days a week, all year round.

Obvious options to avoid charges would be: converting to gas, fitting emissions reduction technology or replacing your vehicle. The ULEZ zone is set to expand to all inner London boroughs on 25 October 2021.

We’ve seen new car sales fall as electric and hybrid cars surge in popularity. This trend doesn’t seem to be slowing down. With the urgency to save our planet, a change in automobiles is the next step. SMMT (Support of Motor Manufacturers and Traders) predicts that alternatively-fuelled car sales will increase by over a quarter to 177,000 units by the end of 2019.

Of these cars, 86,000 are expected to be ultra-low emission plug-in hybrids and battery electric car vehicles. By 2030 it is estimated, 50% of cars being made will be ultra low emission.

London is currently the first to have a ULEZ. Approximately 50% of air pollution comes from road transport and 40% comes from diesel, hence the introduction of London’s ultra-low emissions zone is extremely welcome. Other cities considering ULEZ are: Bath, Birmingham, Glasgow, Greater Manchester, Leeds, Sheffield and other locations will follow suit.

Let's jump on the bandwagon and be part of a greener London.