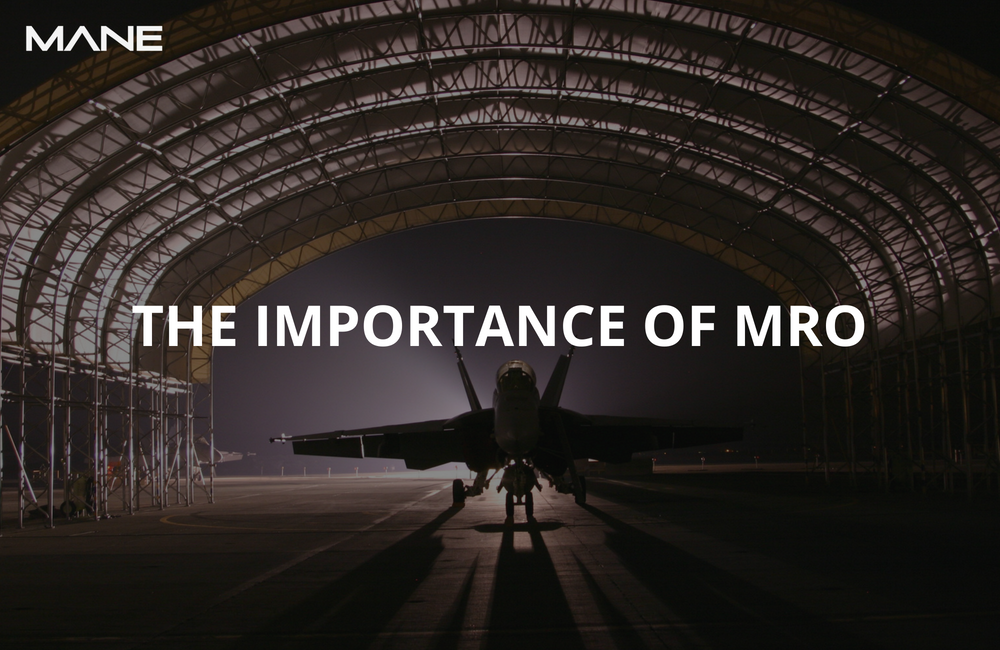 The Importance of MRO

Aircraft MRO has become an increasingly vital part of the aerospace industry. Whilst this division of the industry has always been an important part of an increasing an aircraft’s lifespan, it can be argued that the requirement for highly-skilled workers in this field is currently at an all-time high.

Many factors have led to the rise in demand for aircraft MRO staff. One such factor is the lower cost of travel. Whilst in some instances it may still be fairly costly to travel, the actual motion of booking a flight to anywhere in the world has become easier and more accessible to a wider audience than ever before.

With the sharp incline in those wanting to travel via air, making the world not seem as disconnected and far apart as it once was – one factor boosting the number of people flying is lower flight prices. The cost of oil has gone down, meaning running costs are lower for the budget airlines, a saving they are able to pass on to customers. People willing to travel on these budget airlines as opposed to the industry giants has lead the larger airlines lowering their prices to compete.

With this increase in demand for flying, airlines are needing to have larger fleets and ensure their aircraft are always in top condition – ready at the airline's beck and call to travel thousands of miles. A further example in the increase in demand for aircraft for more flights would be the recent confirmation of a third runway at Europe’s busiest airport - Heathrow.

To provide a further statistic of evidence that air travel demand is on the increase – the International Civil Aviation Organisation (ICAO) estimated that 3.705 billion passengers travelled worldwide in the skies in 2016. That figure then jumped 7% up to 3.979 billion in 2017. It is widely expected that over 4 billion people, well over half of the planets estimated 7.6 billion population will have travelling by air by the end of 2018.

Airlines and aircraft companies now more than ever require highly-skilled, trustworthy and proven workers in order to maintain their fleets high standards and ensure any overhauls and maintenance is carried out to the maximum level. With the uncertainty of Brexit on the horizon, it has never been more crucial for companies their staff in place before planning their post-Brexit strategy.

Mane has a proven track record of providing such staff and with us approaching our 25th anniversary, have built up a large network and database of trusted and well-established candidates who are able to perform to the highest of levels.

To ensure that your MRO division stays at the highest level it can be, get in touch with Mane and speak to us about the value and quality that we can add to your company.