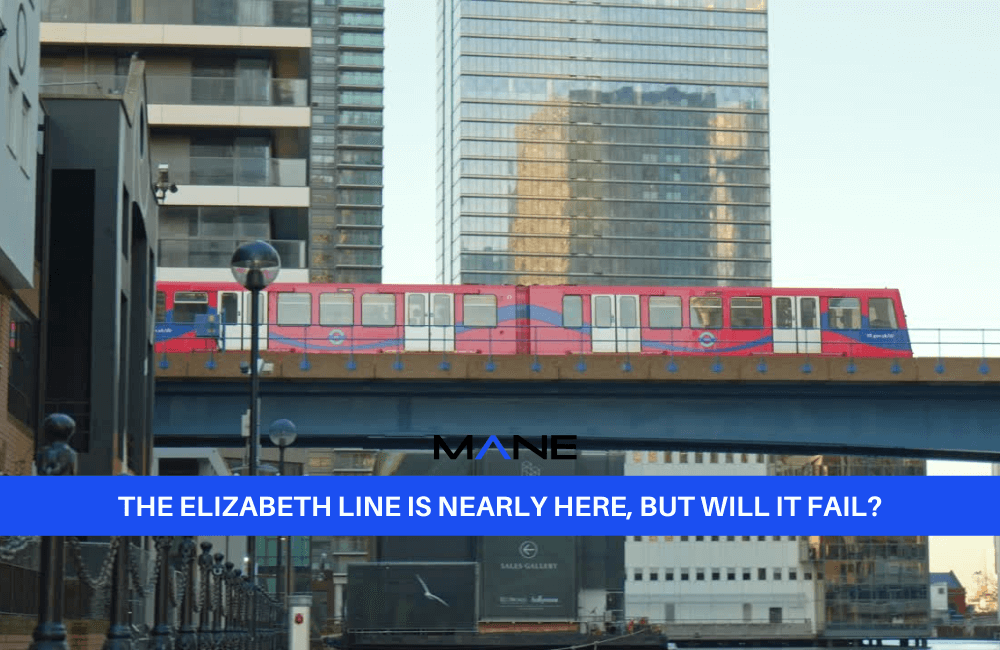 The Elizabeth Line is nearly here, but will it fail?

The Elizabeth line which was planned in 2010 had a budget of £14.8 billion and was initially planned to be opened in full from Reading in Berkshire to Shenfield in Essex and Abbey Wood in South East London back in 2018 but only now does the project have an end date of the 30th of June which is now 4 years delayed and £4 billion over budget. This now £18.9 billion project will finally be opening but not without concerns from not just potential riders but also the London transport commissioner Andy Byford.

This is as he is trying to avoid the comparisons to the disaster of the London Heathrow Airport Terminal 5 opening which caused hundreds of cancelled flights and tens of thousands of bag delayed back in 2008. Therefore Mr Byford is making sure that the whole line runs perfectly before opening it up to the public. Mr Byford even said ‘we want this opening to be flawless, absolutely flawless. For that reason, even when we’re technically ready, we just want a few weeks for literally running up and down or ghost running.’ This hesitation to open the line has meant that it will not be open in time for Purdah, which is the pre-election period which lasts for five working weeks which could announce events that could influence the outcome of an election. If the Elizabeth line opened during this time this may sway votes towards the conservatives. Mr Byford did say that the line could be opened before Purdah but this would be without a ‘glitzy’ launch without the Mayor of London making an appearance.

Both Andy Byford and the new chief executive of Crossrail Mark Wild feel positively towards the eventual launch with the latter saying how he believes that the new line will ‘undoubtedly be the most advanced railway in Europe and maybe even the world.’ Though the most recent decision to not open Bond Street when the line does open in June will prevent an interchange with the Jubilee line, and meaning that Oxford Street bound passengers will initially have to use Tottenham Court Road creating more inconveniences for the general public.