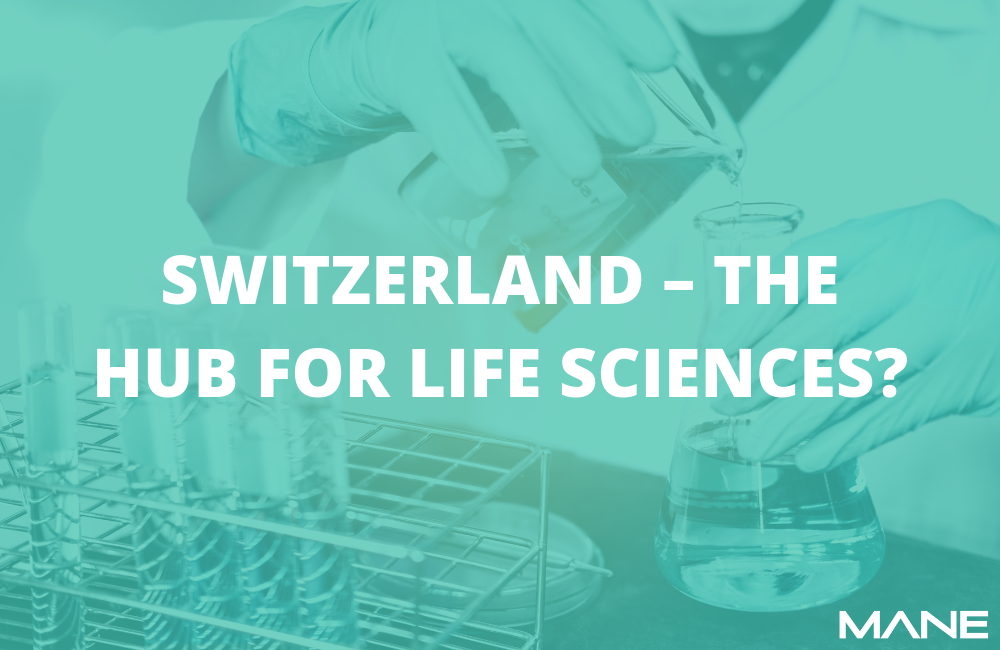 Switzerland – the hub for Life Sciences?

The people of one country are over twice as inventive as people anywhere else in the world.

And it’s not Germany or Japan.

That’s over twice that of any other country - the runner-up was the Netherlands, with 416 patent applications per million inhabitants.

The reason for this wild inventiveness? Switzerland, a tiny country with only 0.1% of the world’s population, is a world leader in life sciences.

And patent applications in life sciences are a massive growth area - according to the EPO, biotech and pharmaceuticals combined grew by 13% in 2018, more than any of the other top 10 fields.

Switzerland’s small size drives it to look beyond its borders and form strong relationships with other countries. Most of its wealth is built on exports - especially in life sciences. Chemical, pharmaceutical and biotech products add up to 41% of Swiss exports.

It’s also home to multinational giants like Nestle, Novartis and Sygenta, who make it a hub for their worldwide networks of R&D collaborations and manufacturing.

Switzerland’s impressive growth stems from a deliberate focus on internationalism and constant innovation. It punches above its weight by collaborating with foreign researchers and focusing on growth in post-colonial countries.

This ultimately means that there are an increasing number of opportunities for those working in Life Sciences.  And not just natives.  With many of the companies having European offices also, the ability to be based in Switzerland is easier than many think.  With a great culture and strong society, Switzerland is also an attractive place to work.

There is also the fact that there is a growing demand for those who have worked in the Swiss market, since they are often some of the most highly skilled.