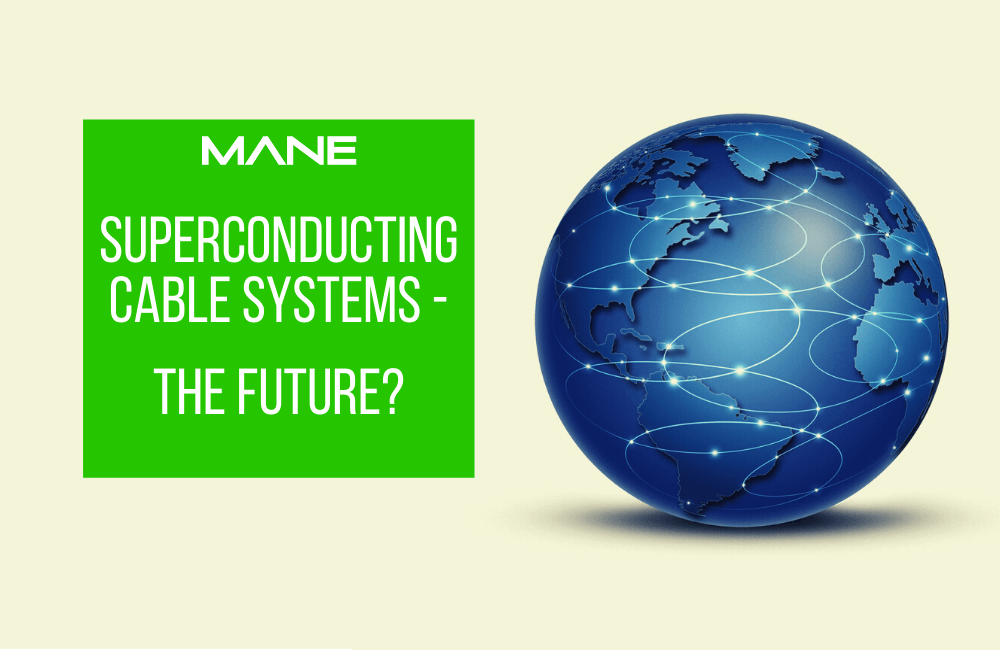 Superconducting cables could be the answer to distribution challenges in offshore wind.

Achieving submarine power transmission with low loss and high capacity is vital for the future of renewable energy. But recent breakthroughs have relied on high-voltage direct current, making them useless anywhere low voltage is mandatory. Superconductors can transmit electricity efficiency with much lower voltage and power requirements.

Now SuperNode has teamed up with Irish research institute MaREI on a superconductor project that could enable up to 10x faster offshore renewable development worldwide.

The idea is to provide a single superconductor connection for offshore renewable energy sources. It would deliver electricity back to shore efficiently via medium voltage direct current, using a subsea superconductor to move power from energy-dense areas offshore to high-demand areas onshore.

SuperNode CEO John Fitzgerald says the technology could be a game-changer for the industry and help Europe achieve its carbon-cutting targets.

While superconducting cables have been operating onshore in places like Germany and Korea for years, current onshore cable systems are not fit for offshore use or for the amounts of power needed to support a renewable grid. This is why SuperNode is developing its new Subsea Superconducting Cable System.

Leading certification body DNV GL has now awarded the system its coveted Statement of Feasibility, making it the first subsea superconductor system to receive such an award in the world. The next step for SuperNode will be to deliver a scale prototype this year.