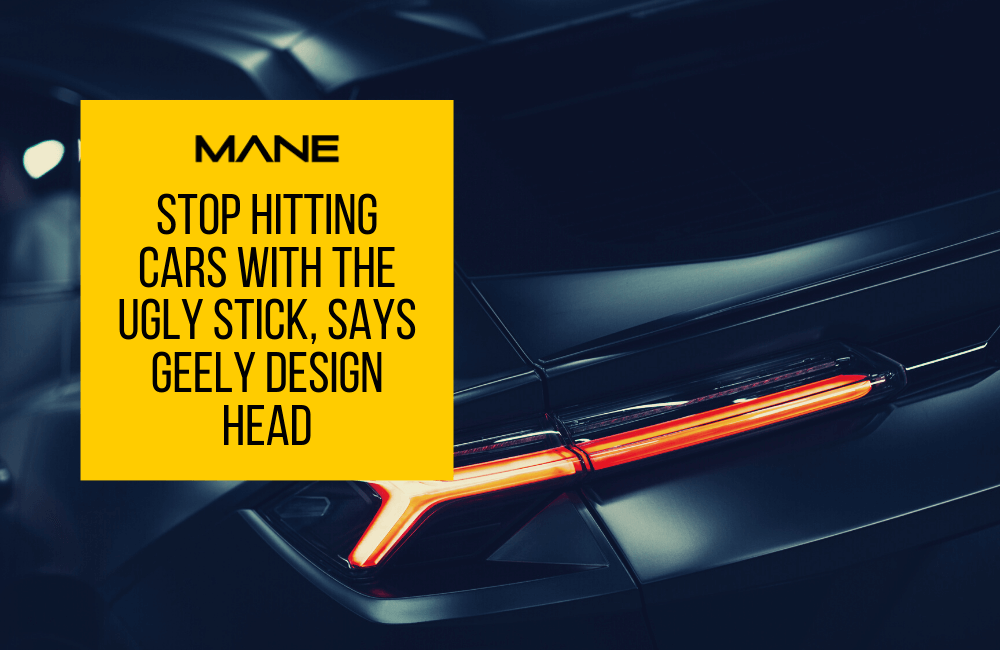 Peter Horbury, head of design for Chinese automaker Geely, shared insights from his four-decade career in car design in a recent interview.

Early in his career Horbury contributed the grill, headlight, and bumper designs to the 1979 car of the year, the Chrysler-Simca Horizon. He has since gone on to witness the transition from drafting tables to CAD, to shape the design ethos at Volvo and, in his current role at Geely, to oversee design for the entire Lynk & Co lineup. In doing so he has helped the brand set itself apart with a unique visual language.

A major part of his work today is mentoring the next generation of designers. He says that bringing in young talent is essential to maintaining the creative vitality of a design department because they “follow ideas and don’t know they’re impossible,” prompting more experienced designers and engineers to push the envelope rather than play it safe.

Proteges of Horbury’s have moved on to executive positions in the auto industry, where designers are often under-represented in favor of experts in the business or engineering side of car-making. He hopes that this will lead to stronger cooperation between departments as new technologies, like electric and autonomous vehicles, demand innovation from all players.

He says that one thing that’s tied his jobs with automakers around the world together is the need for compromise. “I don’t think there’s ever been a project where the engineers walked off and said, it’s nothing to do with us any more,” he comments, refuting internal criticism for “[giving] in too quickly” when told a design feature would interfere with functionality.

Still, he remembers some projects--like the C70 Volvo, where there were concerns about interior space--that prompted him to dig his heels in and ask engineers to test what he had in mind before naysaying. Horbury is a strong believer in “the idea that the car can be a thing of beauty,” and worries that “the ugly stick is being wiped about vigorously” in some corners of the industry.

For him, good design is about flow and unity, a seamless experience where no detail is “disturbing you” and no shape is “random.” It’s a philosophy he brought to the solid yet graceful Lynk & Co line, where simple silhouettes harmonise with narrow quadrangular hardware and distinctive apostrophe-shaped headlights.

The cultural fusion now at work in Geely’s design department helped create the look as Horbury encouraged his Chinese colleagues to break away from the repetition that helped build their business and forge a unique look and identity for the brand. Copying features from existing designs, he explains, is viewed differently in Chinese culture--it’s seen as more of an homage to the earlier work. But Geely’s designers have the skills to study what came before and build upon it to innovate and compete on the world stage, rather than just copy what succeeded in other parts of the world. Under Horbury’s creative leadership, this potential is beginning to be realised.