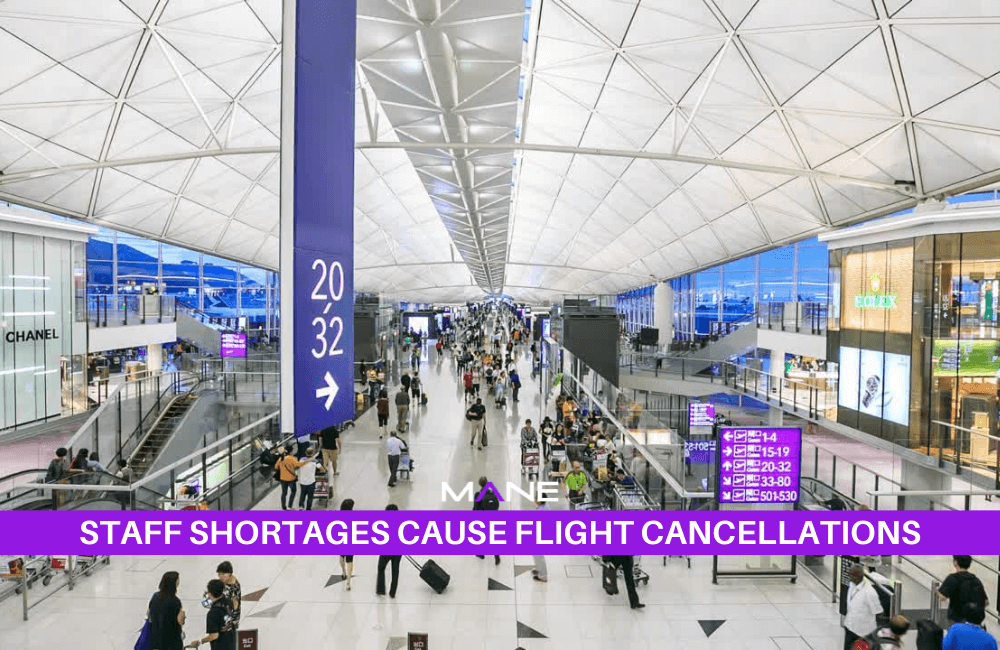 It has emerged that one of the main reasons, - although disagreement over responsibility pertains between the industry and the government – is staff shortages at the terminals.

The restrictions put in place during the pandemic were hugely challenging for the travel industry. Airlines UK, the industry institution for registered airlines in the country, said that the UK’s airlines cut about 30,000 jobs during COVID, having employed 74,000 people prior to the virus.

For example, in June 2020 alone, Swissport, an airline employing around 8,500 staff at UK airports, announced it was cutting over half of them.

Whilst the UK is gradually being weaned off travel restrictions, the final restrictions for passengers entering the UK were only lifted in March this year.

This issue lies with hiring. Now that restrictions have lifted and Britons are eager to get away, it takes longer to replace airport staff than workers from other industries. This is because they need security clearance from the Civil Aviation Authority and the government.

It is suspected that the vetting is taking longer than the 14 weeks it usually takes, but the Cabinet Office told the BBC that “there are absolutely no delays to security vetting of applicants. It is wrong to suggest otherwise and we are prioritising vetting applications from the aviation industry.”

Moreover, Ryanair boss Michael O’Leary made clear that Brexit has meant that the industry cannot just bring in young Europeans to alleviate the shortages in staff. This has proved detrimental when considering that airlines and operators “seriously oversold flights and holidays,” according to Grant Shapps.

Industry leaders warned during the Easter holidays that the situation would most likely not improve for some time. And in accordance to data firm Cirium, 305 of the scheduled 10,662 departing flights over the weekend were cancelled.

With two months to prepare for the summer peak, there is time to recruit and train new staff.