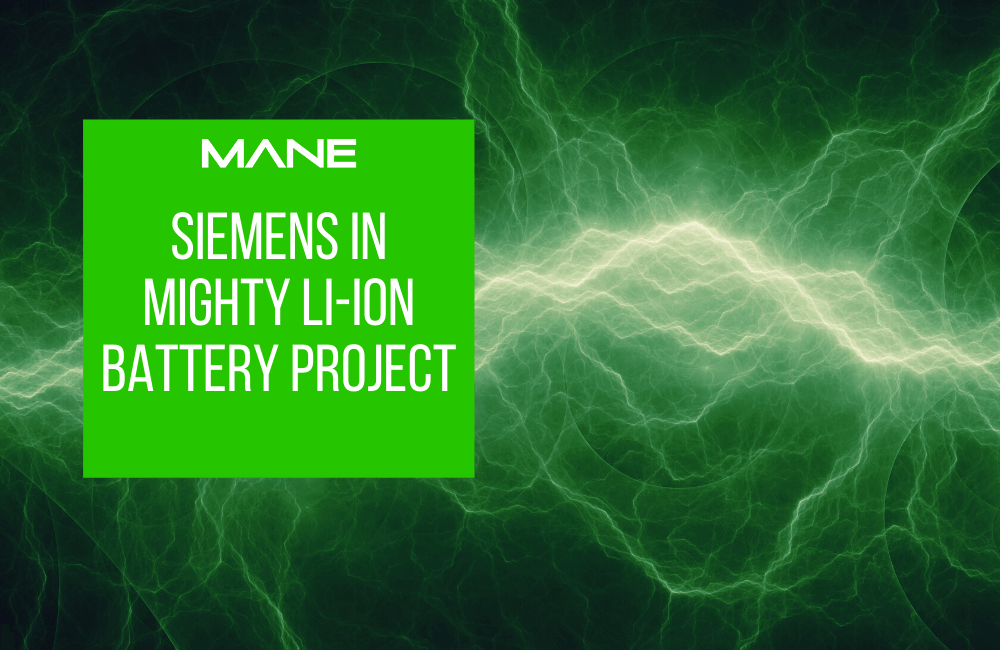 Renewable energy generation is growing exponentially – bringing with it dramatic power fluctuations as homes and businesses rely more and more on the wind, the tides, and the sun. Now Europe is racing to build giant battery storage systems to ensure that renewable power resources can meet baseline energy demand.

Once operational, the facility will be able to power 20,000 average German households by providing them with power generated from renewable sources for use during times of peak demand. It will work by drawing surplus power from the grid and then feeding it back when demand for electricity is higher.

Fluence, a joint venture between Siemens and AES, will be providing the batteries for the new project, which will be built on a 5,000 square-metre piece of land in the town of Wunsiedel.

Siemens will be handling project management for the facility, which will include a technical implementation concept, the building of a medium-voltage switchgear system, and ultimately connecting the system to the high-voltage grid. It will also be working together with Zukunftsenergie Nordostbayern GmbH to develop a financing concept for the project.

Andreas Schmuderer, project manager for Siemens, said that the project promised significant relief for the network operator, which currently has to maintain considerable reserves to handle the massive power demand of switching large industrial plants in the grid area on and off. Eliminating the need for these reserves could drastically cut CO2 emissions in the area.

Marco Krasser of Zukunftsenergie Nordostbayern GmbH said electricity storage facilities were “an important building block” for the future of energy: “Smart storage technology will increase the supply of green power. That is why we are gradually expanding the capacity.”