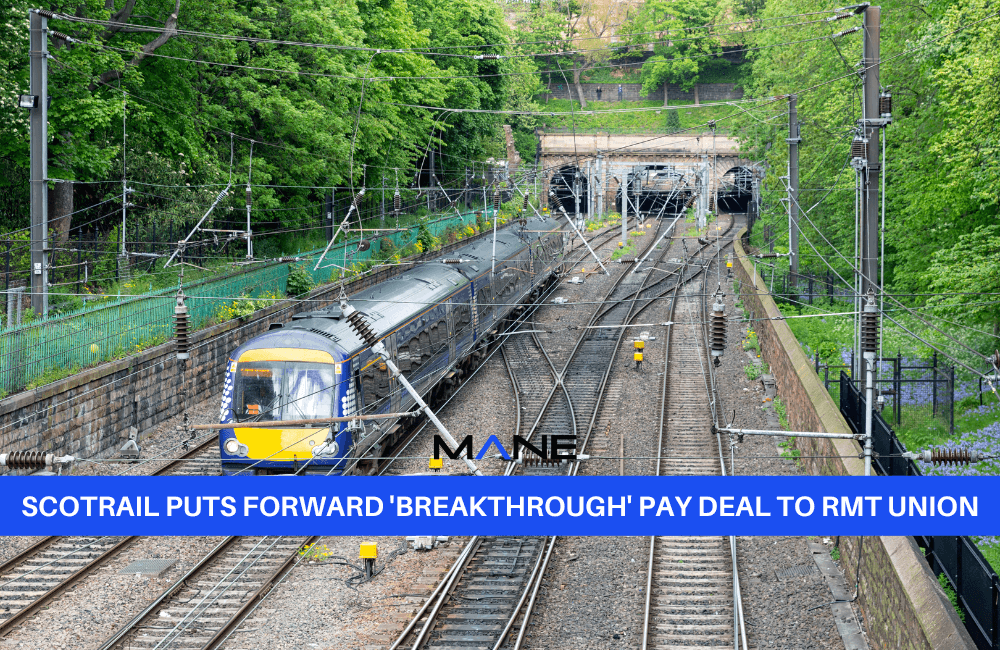 ScotRail has finally come to an agreement with the RMT union to increase pay by 5% after 700 services were being cut every day. Though this may not be the end of the strikes as the Scottish Government is now under pressure to increase the pay of other groups of workers in the public service.

Last week on top of the 700 fewer services there was also a scaled-back Sunday timetable causing severe delays and cancellations still continued. Aslef a union representative is proposing the deal to union executives on Wednesday and is hoping that they will agree to these new terms. ScotRail first offered a 2.2% increase which was quickly rejected and then later they were offered a 4.2% increase which was described as ‘fair and affordable’ but was still rejected by the union.

Kevin Lindsay, Aslef’s Scotland organiser said that "all these proposals, we believe, represent a breakthrough and significant progress and is a recognition of the vital role our members play for society and the economy.” The agreed upon pay rise is to reflect the 2.2% increase to the cost of living as well as 2.8% to recognise the ‘flexibility of rostering arrangements’ after the pandemic. The new offer also includes ‘an excess revenue share premium, worth up to £2,535 for every member of staff, An increase in rest-day working payments to £400 until March 2023 and No compulsory redundancies for five years. Even though this is a breakthrough, there is still a scheduled strike for three days later this month and ScotRail has already warned passengers of the services that are going to be affected.