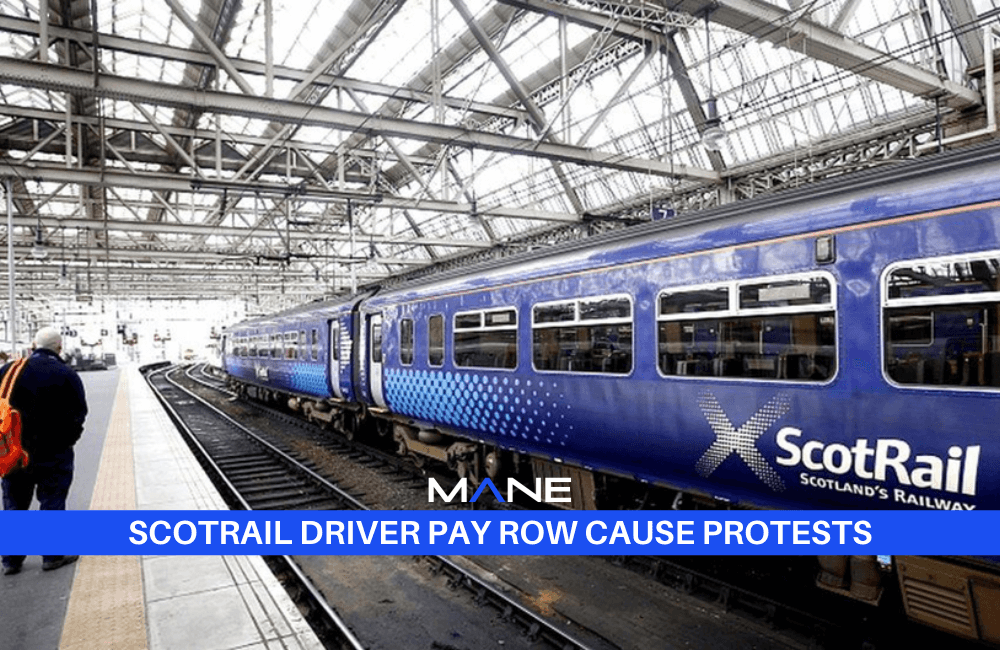 From last Monday, ScotRail is planning to cut almost 700 services a day due to a shortage of drivers in pay dispute this is ongoing.

Resultantly, evening trains on many routes all over Scotland will terminate hours earlier. This event has come just a mere week after the operator – which was nationalised a month ago – launched their new timetable.

Since the 8th May, hundreds of Scottish trains have been cancelled as a wealth of drivers have decided against working overtime. The union for drivers, Aslef, balloted its members for strike action following the rejection of a 2.2% pay offer.

This means that whilst the new timetable had approximately 2,150 weekday services, as of next week, this number will be reduced to 1,456.

ScotRail service delivery director, David Simpson, stated that “we are very sorry to customers for the disruption of recent days.”

“We want to resolve this dispute with the trade unions and move forward together to provide the safest, greenest, and most reliable railway we can for Scotland.”

Edinburgh to North Berwick is currently set to depart at 23:14. However, from Monday, the last train will be at 19:40.

Similarly, the last train from Glasgow to Stirling is set to depart at 23:51. From Monday it will be at 19:49.

Scottish Labour’s transport spokesman, Neil Bibby, said that “Services are being plunged into chaos, workers are being treated with contempt, and passengers are being left in the lurch. The SNP must take responsibility for fixing this mess.”