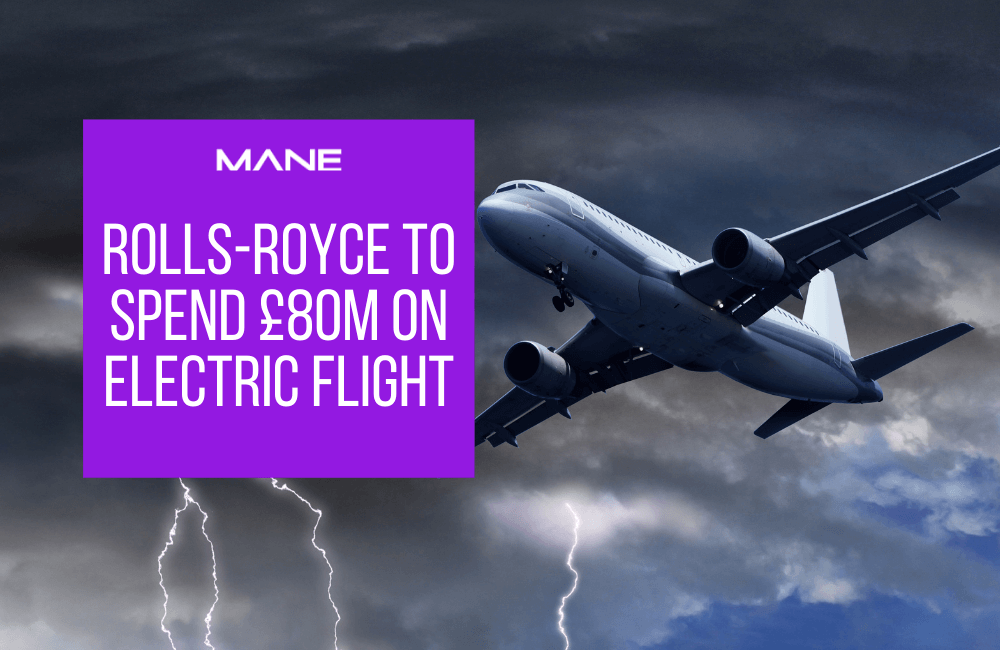 Electric aircraft, like all electric vehicles, can only go so far before they need to charge their batteries. Given the lack of charging facilities in the sky, that means they’re forced to rely on hybrid propulsion for all but the shortest flights.

But a new project by Rolls-Royce will make zero-emissions, all-electric flights of over 100 miles possible on a single charge.

The legendary manufacturer plans to invest £80 million in energy storage systems (ESS) over the next decade, creating about 300 jobs and strengthening its position as a top supplier of all-electric and hybrid propulsion and power systems for aircraft.

By 2035, the company plans to be integrating over five million battery cells a year into modular systems with market-leading levels of energy density. Director of Electrical Rob Watson said the investment would make Rolls-Royce a “one-stop shop” for electric and hybrid propulsion systems.

Rolls-Royce already has years of experience in the field, having designed 10 different state-of-the-art aerospace battery systems, four of which have already been used in three aircraft and accumulated over 250 hours of flight experience. Another two designs are set to fly for the first time in 2021.

One of these batteries was developed in collaboration with Electroflight, a British start-up that also partners with Rolls-Royce on the ACCEL programme, which built the ‘Spirit of Innovation’ aircraft in pursuit of the world record for the fastest all-electric plane.

Designing battery packs is a challenge on many fronts: mechanical, thermal, containment, weight, and safety. Rolls-Royce focuses on all these aspects.

The company is also working with airframer Tecnam and Scandinavian airline Widerøe on the P-VOLT, an all-electric passenger plane slated to be ready for the commuter market by 2026. Rolls-Royce is building the whole electrical propulsion system for the P-VOLT, including an energy storage system