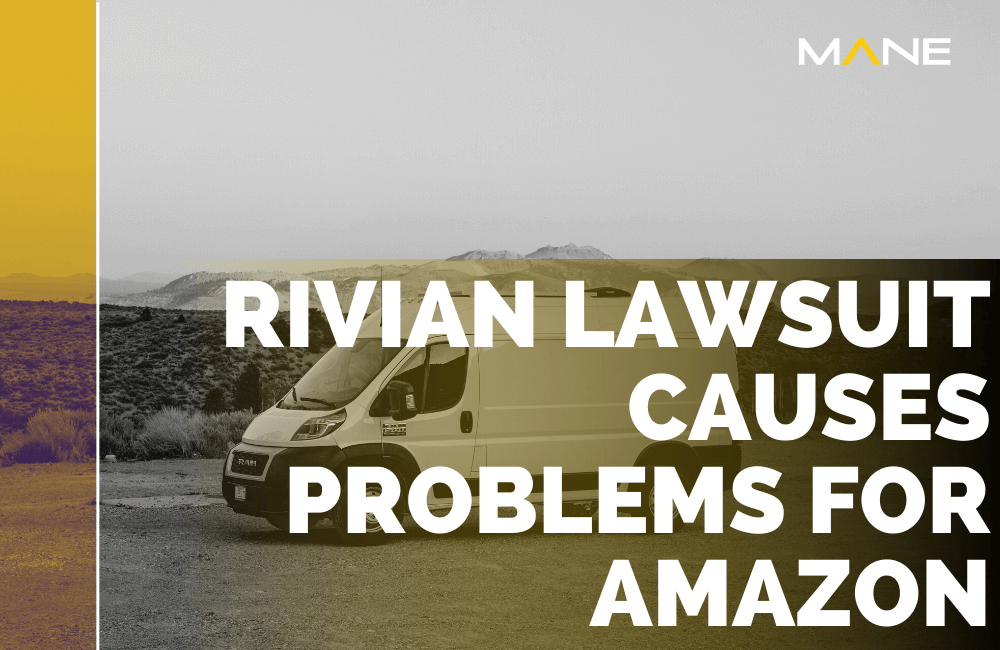 Rivian has even said that if the seats were not delivered to them then Amazon who have ordered 100,000 vans from Rivian would not be able to come through. If they were not able to get this order to Amazon, who is their largest customer. If this continues this may cause economic problems for the company. Rivian’s attorney described the price increase as ‘a shakedown’, condemning the Commercial Vehicle Group further. Rivian has already been under pressure due to stock shortages which the whole automotive industry is suffering from. This problem has already started to affect Rivian’s stock as Ford Motor Co. has sold over seven million dollars’ worth of shares. Rivian will have to try and squash this lawsuit quickly so that they can complete Amazon’s order and try to not incur any more problems.