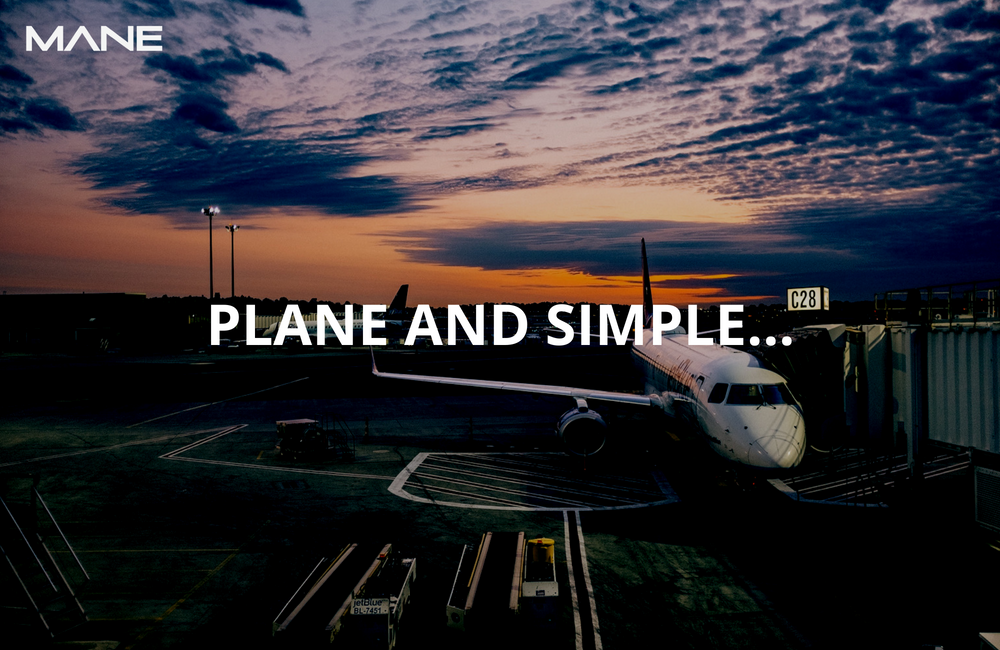 Heathrow’s 3rd runway is the highest profile case in recent years of major airport infrastructure change, with locals campaigning against the major international airport’s third runway being built. Ultimately, it has gone ahead – and with a third runway being constructed this means more jobs.

Heathrow’s runways have been operating at 98% capacity for over a decade meaning airlines were not able to grow at Heathrow, choosing instead to fly to other European airports. With new runways comes new routes to new places, predicting to launch in 2025.

London Gatwick has a 30-year agreement in place to not build a new runway, and that deal expires in 2019. The airport had tried to build a second runway around the same time Heathrow wanted their third one. With the chance that 2 new runways could be built in London’s two busiest airports in the coming years, there will be plenty of work to do in order to get the both operational by 2025.

Not too far away at London Luton, £100m in development has gone into expanding the airport to increase the number of passengers by 50%, and work is so large that despite having the plans approved nearly 4 years ago, the projected completion date is 2031 – meaning there is plenty of work to be done.

Heading further north to the UK’s third busiest airport, Manchester Airport – work is already underway as part of Manchester Airport’s £1bn Transformation Programme, the most significant programme of investment ever made into the airport. It aims to provide a ‘world class operation, with significant enhancements to current facilities and major improvements to the customer experience.’

The project is 6 months old and features a new second terminal where the framework is already complete, improvements to terminal 3, direct link between terminals 2 and 3, US pre-clearance facility, new larger security hall, new space for food and retail outlets, more stands and piers for gate departures and to make the design future-proof. The plan is predicted to take 10 years to complete, meaning it is estimated to be finished in 2027.

In the Midlands, the HS2 high-speed rail line will see Birmingham at the heart of it once complete and will be able to transport customers from London to Birmingham and even further afar. This could lead to an increase in tourism and an influx of tourists travelling from a distance using Birmingham for the transport hub it will become. HS2’s current budget is £55.7bn, with parts of the system due to begin running in 2026 with the London to Birmingham route. This means a busier airport too.

At the airport, two recent significant changes include an extension of the existing runway and a brand new Air Traffic Control Facility. It is predicted that Birmingham, currently the UK's 7th busiest airport will be needing further expansion and refurbishment with expansion plans having taken place and ideas to maximise the airport to its fullest.

With so much expansion, redevelopment and planned works happening around the UK airports, there is an even greater need now more so than ever to have the manpower to complete such large projects to their potential, on time and budget. Where will the manpower be found when these projects are running concurrently? The Permanent Division at Mane Contract Services specialises in providing the ideal candidate towards these unique aviation projects both landside and airside.