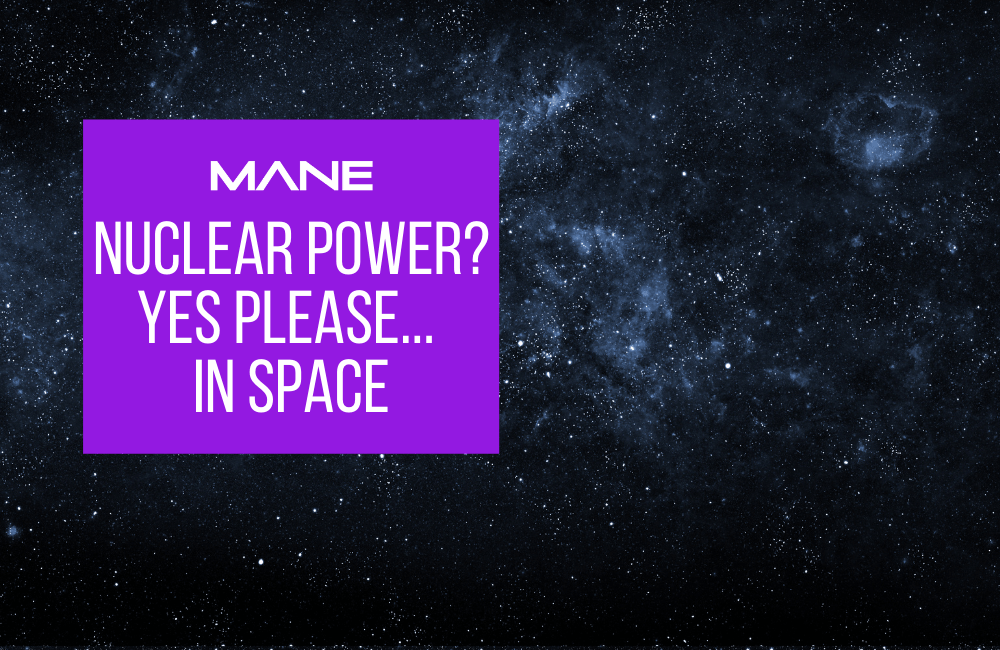 The UK Space Agency is joining forces with Rolls-Royce to investigate how nuclear technologies could power space exploration.

The UK Space Agency says the new study will bring planetary scientists together to research the game-changing concept of nuclear powered spaceflight. Because it’s such a plentiful source of energy by comparison with fossil fuels (not to mention sunlight, wind, and tidal power, which are also in short supply in space), it could make deeper space exploration possible in the coming decades.

Rockets today are powered by chemical engines. Nuclear propulsion would involve harnessing the massive burst of energy released by splitting the atom to accelerate propellants like hydrogen – reaching speeds potentially twice as fast as chemical engines. A nuclear-powered spacecraft could conceivably get to Mars in three or four months, half the fastest time possible today.

Science Minister Amanda Solloway says partnerships like this new study between business, industry and government will not only boost the post-pandemic recovery by creating jobs, but also spawn pioneering innovations to advance Britain’s space industry. If the study succeeds in helping astronauts travel into space faster and for longer, she says, it will significantly increase our knowledge of the universe.

Dave Gordon, the UK Senior VP of Rolls-Royce Defence, believes the UK has a real niche capability in the area of spaceflight, together with a strong nuclear power network and supply chain, making it an ideal location for this research.

UK Space Agency CEO Dr Graham Turnock adds that the concept of nuclear propulsion could be the key to achieving future missions in deep space, “to Mars and beyond.”

As well as saving time, developments in nuclear-powered spaceflight would have a surprising benefit: they’d dramatically reduce the radiation astronauts would be exposed to on trips to Mars and other planets.

Being in deep space, away from the protection of the Earth’s magnetosphere, automatically exposes you to radiation, no matter what’s powering your ship. Faster rockets will mean less exposure.

Another point in favour of nuclear spaceflight is that the further you go from the Sun, the more precious power becomes. Sunlight in the outer solar system is too dim to power solar panels, and other energy sources like fuel cells are often patchy.

Nuclear-powered spaceflight has existed as a concept since the 1950s, when the US tried to develop a rocket powered by tossing small atomic bombs out of the back. The new version of this concept will be slightly more refined. Hopefully! J