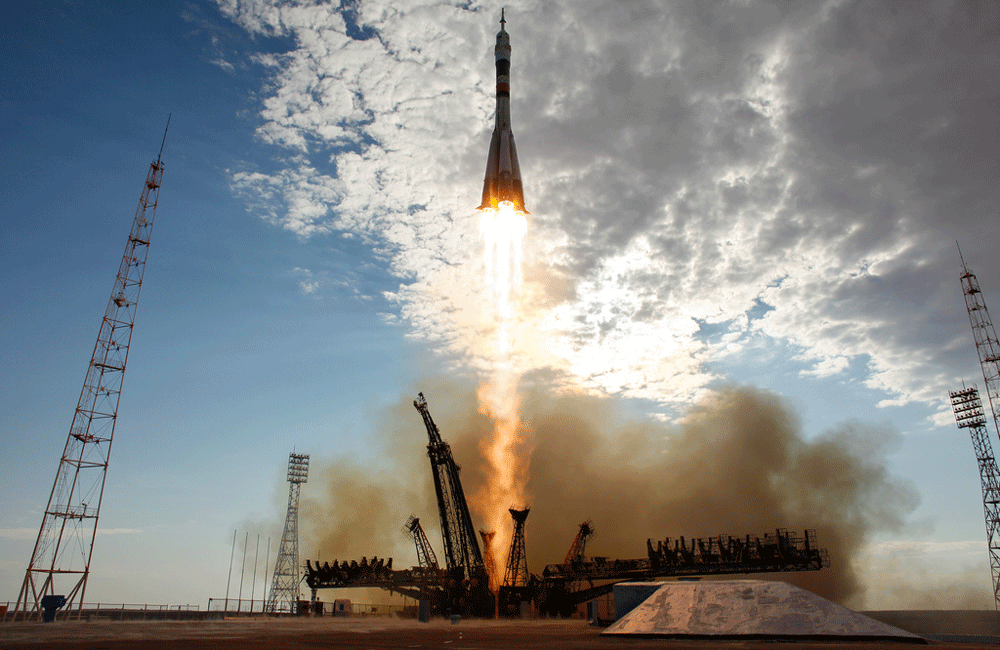 A new approach is needed to get students interested in aerospace and to achieve that, it needs to be introduced at an earlier age in their education. Already there aren’t enough graduates for those available jobs, meaning companies are looking at workers based out of market.

The expected shortage of engineers includes general assemblers, fabricators and machinists, all of which will be vastly undersupplied by local graduates, and skills that Mane supply to the Aerospace industry regularly.

So what can be done?

Well, youth apprenticeships and targeted coursework could help to address the gaps, as well as a concerted effort to focus more on science, technology, engineering and maths subjects, or to take things even further by including an aerospace course.

Whilst engineering programs at colleges and universities do help to address some of the engineering shortages, designated aerospace majors are needed to attract and retain top talent.

Many engineering companies want to see an aerospace curriculum introduced in schools; a career awareness campaign for students, teachers and parents; and better connections between education institutions and aerospace company leaders. They believe that schools and higher education institutions need to offer students hands-on, fun and recurring experiences through the curriculum, with the industry firmly backing these efforts.

“We can’t just embrace a program on a Saturday,” Robinson-Berry said. “It involves exposing them to the art of technology fields by getting them involved. Not just exposing them to one-day career fairs, but actually creating clubs and opportunities. We have to think about the bigger picture.”

Boeing S.C. are one organisation that are trying to improve the situation and inspire a new generation of space engineers. Their Dreamlearners program is an initiative designed to teach kids about aviation. To date, around 200,000 S.C. students have spent the day at Boeing as part of the program. This has helped to move away from too much theory and provide students with practical application, and a hands-on experience that is more likely to make them pursue engineering as a career choice.

We need to inspire the next generation to want to be a part of our industry.