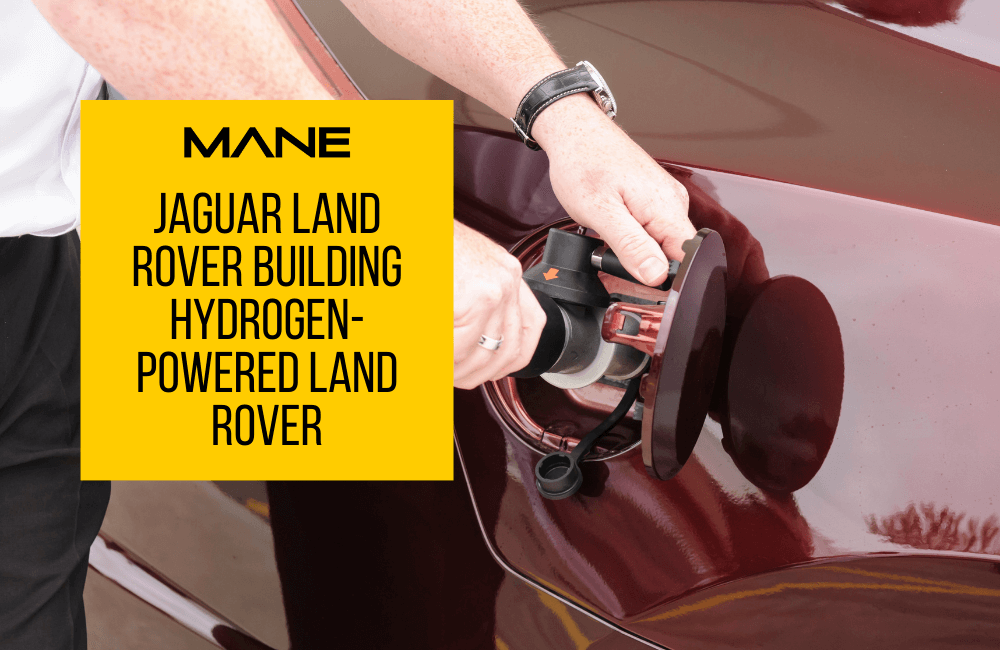 You could soon be able to load your Labradors into an electric Land Rover powered by hydrogen, according to an announcement by Jaguar Land Rover.

The company is working on a prototype hydrogen fuel cell electric vehicle based on the new version of its popular Land Rover Defender and is set to start testing the concept later this year.

The innovation is part of JLR’s attempt to reach zero tailpipe emissions by 2036. Testing will focus on areas like the new vehicle’s off-road capabilities and fuel consumption.

JLR, which is owned by Tata Motors, said in the announcement that it sees fuel cell electric vehicles as “complementary to battery electric vehicles” in the quest for net-zero. It added that hydrogen power, with its high energy density, minimal loss of range in cold weather, and capacity for rapid refuelling, is ideal for bigger, longer-range vehicles like the Land Rover, and for vehicles in hot or cold climates.

Companies like JLR are working to adapt to tightening climate legislation in the UK, which will ban the sale of new petrol and diesel vehicles from 2030 and require zero tailpipe emissions for all new cars and vans by 2035.

The firm announced earlier this year that its Jaguar brand would be going all-electric by 2025, and Land Rover would launch six “pure electric variants” by the same date.

Hydrogen has seen growing popularity as a source of green energy for transportation, with hydrogen buses on the roads in major cities like London and Aberdeen, hydrogen aircraft taking off, and a sea-going hydrogen ferry set to be built.

Jaguar Land Rover is not the only automaker experimenting with hydrogen fuel cells. Giants like Toyota and Honda, as well as smaller firms like Riversimple, are working on their own versions of hydrogen-powered vehicles.