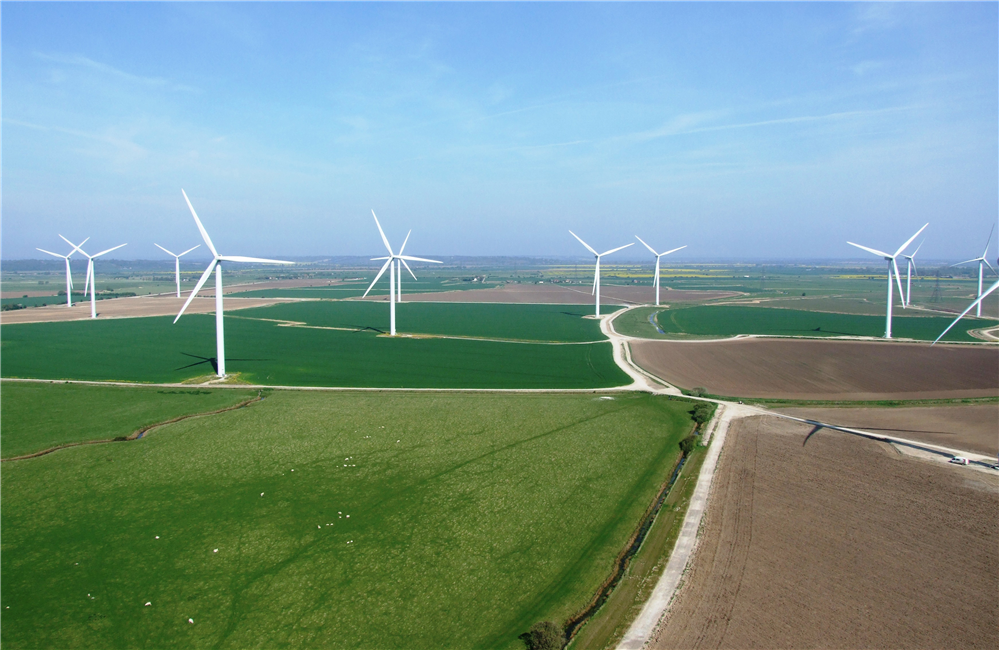 Is the UK windy enough for wind energy?

That’s according to Hugh McNeal’s assertion that England simply isn’t windy enough for onshore wind anymore, “We are almost certainly not talking about the possibility of new plants in England. The project economics wouldn’t work; the wind speeds don’t allow for it.”

When the RenewableUK Chief Executive, formally of the Department of Energy and Climate Change says that, you tend to take notice. Not enough wind for wind energy, not enough sun for solar power. What is the UK good for then? Joking apart, there are now some important decisions that face the Government in regards to renewable energy and what we should, or shouldn’t adopt.

Whilst onshore wind does indeed contribute to electricity production, 4% to be precise, its subsidies have been scrapped, with little intention to sanction any new onshore wind projects. Although it’s relatively cheap in terms of electricity generation, the cost of its technology and implementation has been off-putting to key decision makers, who’ve subsequently favoured providing funding for new gas plants instead.

Despite that, there are still onshore wind projects that were given approval before subsidies were scrapped (425 megawatts of capacity in England in the planning system), that do look as though they will still go ahead, pending planning permission being given. Some have argued that replacing existing turbines with larger, more advanced ones would help its cause, as well as those, like McNeal, who believe it still has a place and could change people’s minds, if it can show that it is the cheapest form of new power generation capacity.

Importantly, the slightly uncertain future for onshore wind in England, does not also apply to offshore wind, which, in completely different conditions, has more than enough wind to be considered cost-effective. With the UK already the world’s leader in this respect, things aren’t all bad for wind energy.