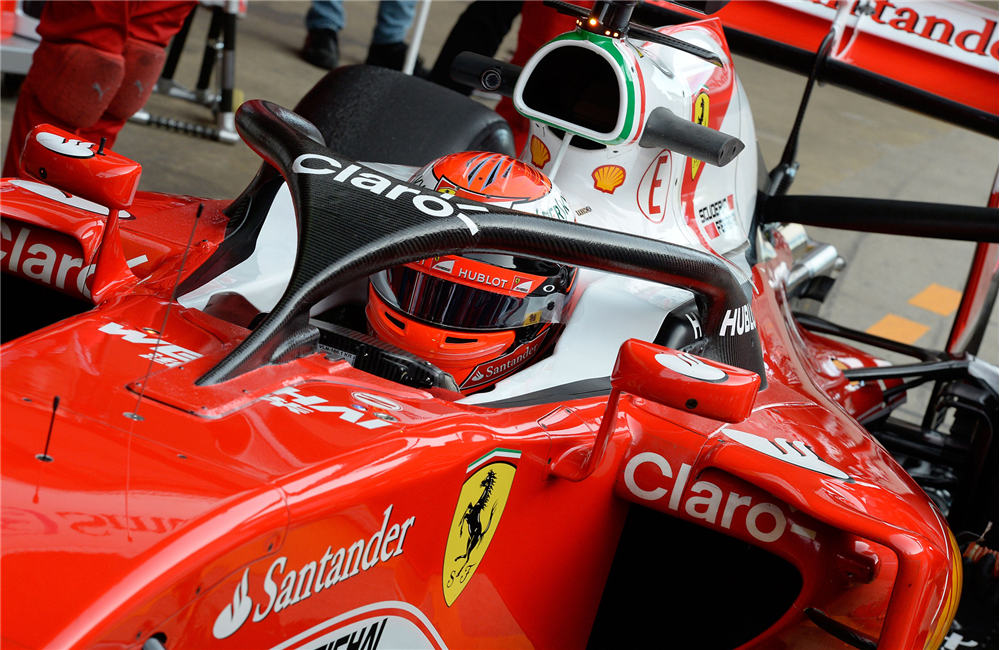 Is F1’s waning popularity down to continued safety concerns?

There are plenty of dissenting voices about engineering and aerodynamic complications and what will be the most practical solution to opt for – the halo, the windscreen or the closed cockpit.

Whilst fans are preoccupied with this season’s cars and who is leading the drivers and constructors championship, the F1 teams themselves are already focused on next season’s cars, working hard behind the scenes to try and establish an edge for 2017. Subsequently, not knowing the cockpit regulations has proved a major headache for engineers, who have had to undertake testing with several different design concepts. A decision must be made quickly if it is to be introduced next season, when a new set of technical regulations will radically change the design of the cars, concerns voiced by Pat Symonds, Technical Director of Williams. “It’s a real problem. In the wind tunnel we are developing without anything on there, and in C.F.D. we are looking at the implications of both the canopy and the halo device.”

But the debate isn’t just centred around what cockpit design should be used and what the implications are for next season’s cars. Largely, it has revolved around whether F1 has become too safety conscious, thus taking away the speed and danger elements, which many attribute as being the reason why they became fans in the first place. And it isn’t only fans that have expressed that opinion either. Some drivers too, are philosophical about the risks associated with F1 and point towards the credibility of the sport being hindered, none more so than current Champion Lewis Hamilton, “When I get in my car I know that there is a danger,” he said. “That’s been the same since I was eight years old, and that’s a risk that I am willing to take. And that’s the risk that every single driver who has ever got in a car has been willing to take.” He added that it was also the reason people were “in awe” of what Formula One drivers do, risking their lives in a dangerous situation, questioning eliminating the risk factor. “What’s the point if anyone can do it?” he asked.

Hamilton may have a point, but for someone who is accustomed to making feckless comments on a pretty regular basis, his opinion could and has already been chastised for being insensitive and thoughtless. Particularly in light of Jules Bianchi’s fatality and Felipe Massa’s lucky escape in recent years. Formula One does not want to introduce a new protective system that ends up creating more problems than it prevents. At the first race of the season, Fernando Alonso had an accident in which his McLaren rolled over many times and landed upside down. He extracted himself from the car instantly, but some observers later wondered whether he would have been able to do so if there had been a halo over the cockpit, possibly clamping him in. The morbid irony of safety actually resulting in danger being a very distinctive possibility.

So, is F1 less appealing now because of recent safety measures or are they a necessary part of the sport to avoid any more deaths? And what cockpit design would you choose? Email marketing@mane.co.uk