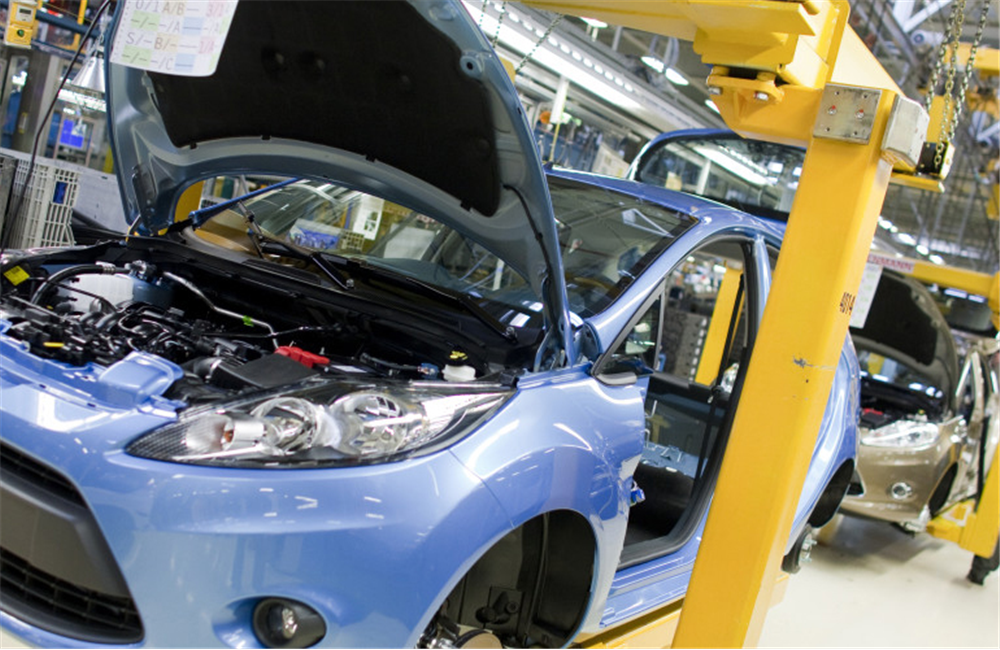 How will Brexit impact on the Automotive industry?

Britain has voted to leave the European Union, a decision that could have a particular impact on the automotive industry: of the 1,682,156 vehicles produced here in 2015, 77.3% were exported and 57.5% went to Europe.

That equals almost 750,000 cars being exported to the EU: with the average value of an export being £20,900, this means £15.6 billion of trade could be in jeopardy if, once British export plans are confirmed, a swift resolution to trade deals is not found.

Britain’s next-biggest automotive trade partner is the United States, which take just 10.9% of exports: the ramifications are potentially thus serious.

The short-term impact on British motorists is also potentially costly. The RAC has already predicted fuel prices will rise by 2p a litre due to the fall in the value of sterling, while Glass’s says there will be a slowdown in market activity as people put off big-ticket purchase decisions because of the Brexit uncertainty.

The UK automotive industry employs almost 800,000 people and had turnover of £69.5 billion in 2015. Seven mainstream car manufacturers build vehicles here, as do eight premium and specialist brands. It is one of the UK’s most important industries.

But Britain is experiencing a shortage of automotive engineers. Whether that shortage becomes more dire after the Brexit vote will be among many items to consider as Britain and the EU draft new trade deals.

Stock prices across the world have taken a huge hit following Brexit, the UK's decision to leave the European Union. The UK, one of the largest automotive manufacturing hubs in Europe, must now decide how to move forward with this exit. But it's not just British automakers, few of which today are actually British owned, that have taken a hit. Automakers, suppliers, and even transportation companies like Penske are experiencing falling stock values.

As of this writing, the following manufacturers have taken hits. Percentages are relative as the stock prices are still in flux.

It's still unknown how this will all play out. The UK's next move will be to figure out how to manage their departure from the EU and what effect this will have on trading. UK Prime Minister David Cameron announced his resignation this morning, so figuring out new leadership to ease the transition will be key.

With regards to the auto industry, the UK government will need to determine what sort of tariffs will be imposed on imports and exports, how labor and employment will be handled, and if manufacturing will be forced to move elsewhere if costs become too great.