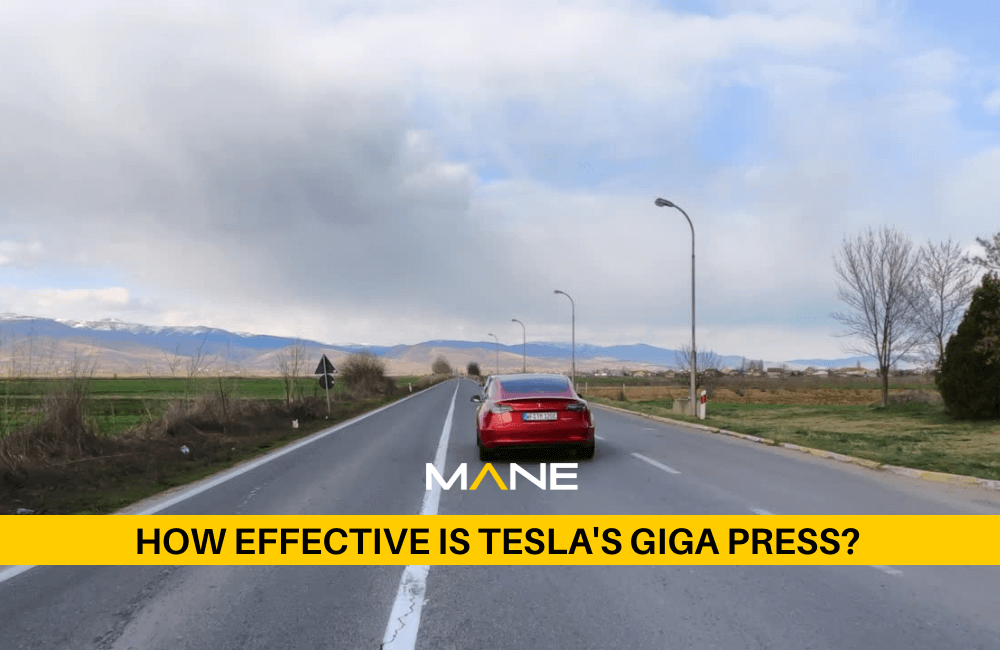 How effective is Tesla's Giga Press?

Tesla – the leading EV manufacturer in the world – continues to outperform its competitors, investing heavily in its department of technologies for production. Currently, Tesla makes use of two 6,000-ton Giga Presses to cast the one-piece rear end of their Model Y, and the one-piece front end of the same car. At the moment, the front piece casting is exclusively taking place in Giga Texas, and Giga Berlin. Whilst the rear piece casting is produced in Giga Shanghai, and Giga Fremont. Although the company does plan to produce both parts at the factory in Texas in the near future. Similarly, a Giga Press with a clamping force of 8,000-tons has plans to be used for the rear part casting of the upcoming, and rather coveted, Cybertruck.

However, recently, Alex Voigt/twitter has the opportunity to visit the Giga Berlin and speak with the managers. Sharing his information in his YouTube video, IDRA’s China KL – suppliers of machinery to Tesla – are working alongside them once again to develop a Giga Press with a clamping force of 12,000 tons. Its aim – to cast the entire frame of any model in one piece. Supposedly, this machine will be able to reduce production time on a car by 25%.

Thus, if the Giga Press is as advantageous as it seems, enough to allow Elon Musk to compare the production of its cars to “toy cars,” than why aren’t other automotive conglomerates rushing to replicate the same formula? Firstly, it is expensive. It would require a complete redesign of the models the manufacturers have built their reputable brand from. It would require a complete redesign of the supply chain, and it would require expensive production lines designed to pay themselves over many years to be discarded. And as those on the boards continue to obsess over quarterly numbers, from a profitability perspective, replacing depreciated machinery with new ones would not make much sense.

Moreover, even if brands were to consciously make the decision to convert their methodology, they cannot order any Giga Presses. For the company who produces such equipment, Italian-owned IDRA, can only develop 9 per annum, all of which have been commissioned by Tesla.