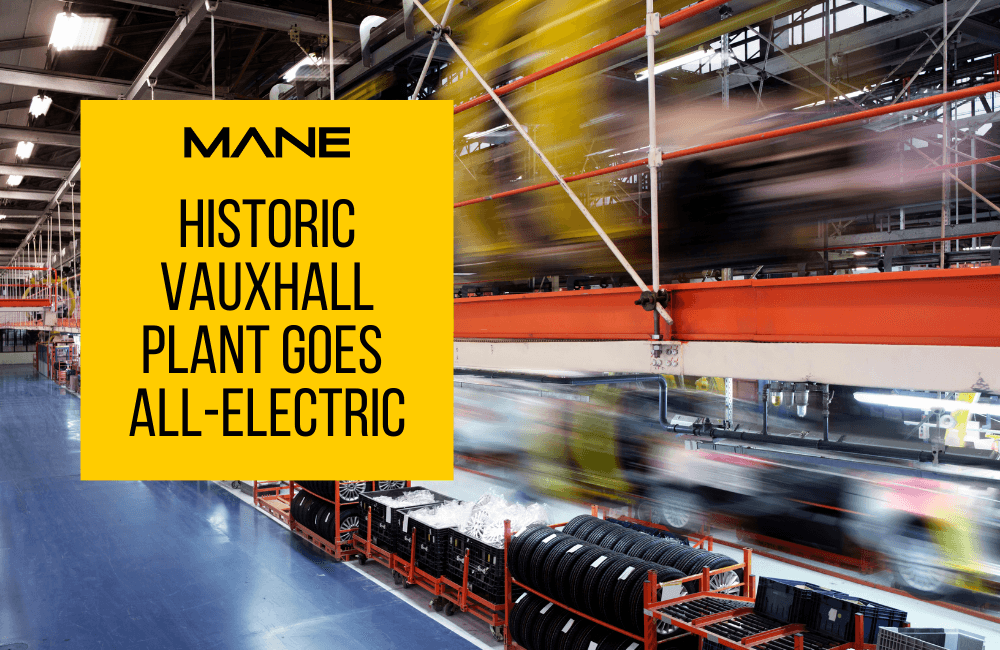 Vauxhall’s Ellesmere Port factory will be making nothing but battery-electric vans from 2022, thanks to a £100m investment from Stellantis.

Stellantis, the automotive giant that owns Vauxhall and a portfolio of other top brands, plans to make the plant its first dedicated battery-electric van factory for Vauxhall, Peugeot, Opel and Citroën.

Vauxhall, which has been manufacturing vehicles in Britain since 1903, acquired Ellesmere Port in 1957 from the Royal Auxiliary Air Force. The factory has built over 5.2 million vehicles since its opening in 1964, including the first T85 Vauxhall Astra in 1980.

Now Stellantis aims to make the plant 100% self-sufficient for electricity and carbon-neutral by 2025. Stellantis CEO Carlos Tavares said the investment demonstrated his company’s commitment to the UK, adding, “Performance is always the trigger for sustainability.”

Ellesmere Port’s future has been uncertain for years, even more so since the recent government decision to ban internal combustion engines in all new cars from 2030, a move of which Tavares has been openly critical.

Kwasi Kwarteng, Secretary of State for Business, Energy and Industrial Strategy, praised the investment, saying it would enable Ellesmere Port’s “proud tradition” to continue for years to come and represented a “clear vote of confidence” in Britain as a top location for high-quality, competitive auto production.

He added that besides the obvious benefit to the environment, the move would secure thousands of jobs in the supply chain across the region. It has also secured about a thousand jobs at the site itself, which will require a wide range of upgrades before EV production begins.

Electric vans driving out of the factory from next year will include small commercial vans like the Vauxhall Combo-e, Citroën e-Berlingo and Peugeot e-Partner, as well as the passenger-carrying MPV versions of all three.